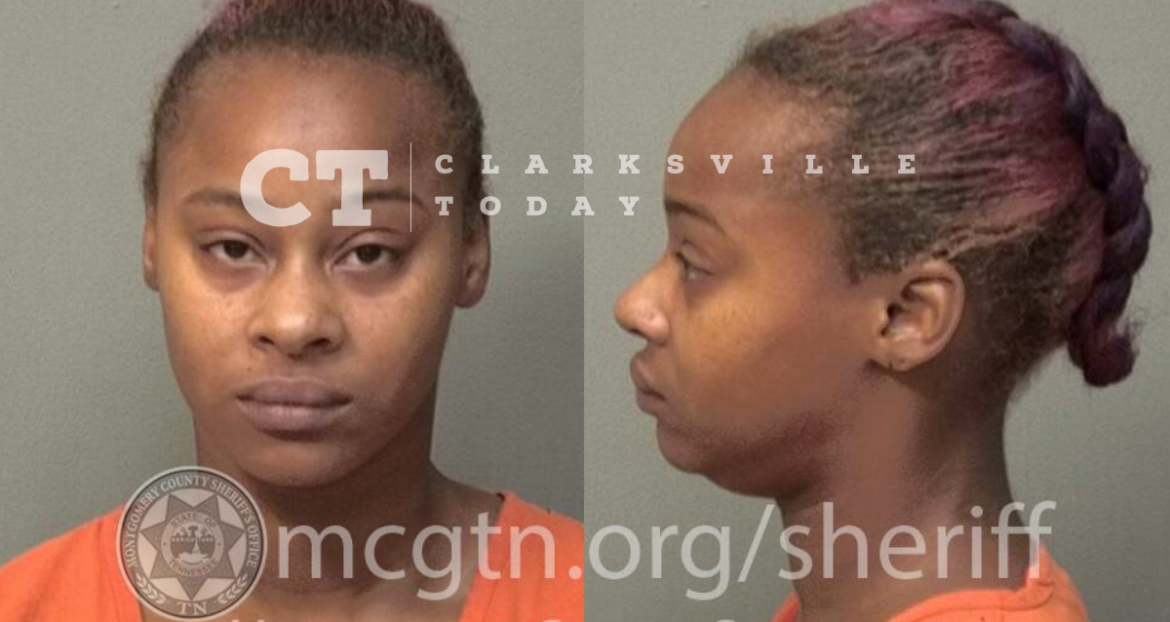 Clarksville Police say that between July 1st and July 25, 29-year-old Sparkle Williams embezzled $5,282 from her employer, Walgreens on Tiny Town Road. Bryan Varns, from Walgreens loss prevention, advised she reloaded store gift cards on 28 separate occasions during that period but never paid for the money that was loaded on them. Shen then took the gift cards to spend or sell. Williams completed a written statement admitting to the scheme but believed it was only approximately $2,000.

Sparkle Lee Williams, of Ladd Dr in Clarksville, was booked into the Montgomery County Jail on July 25th, charged with theft/embezzlement. She is free on a $1,000 bond.