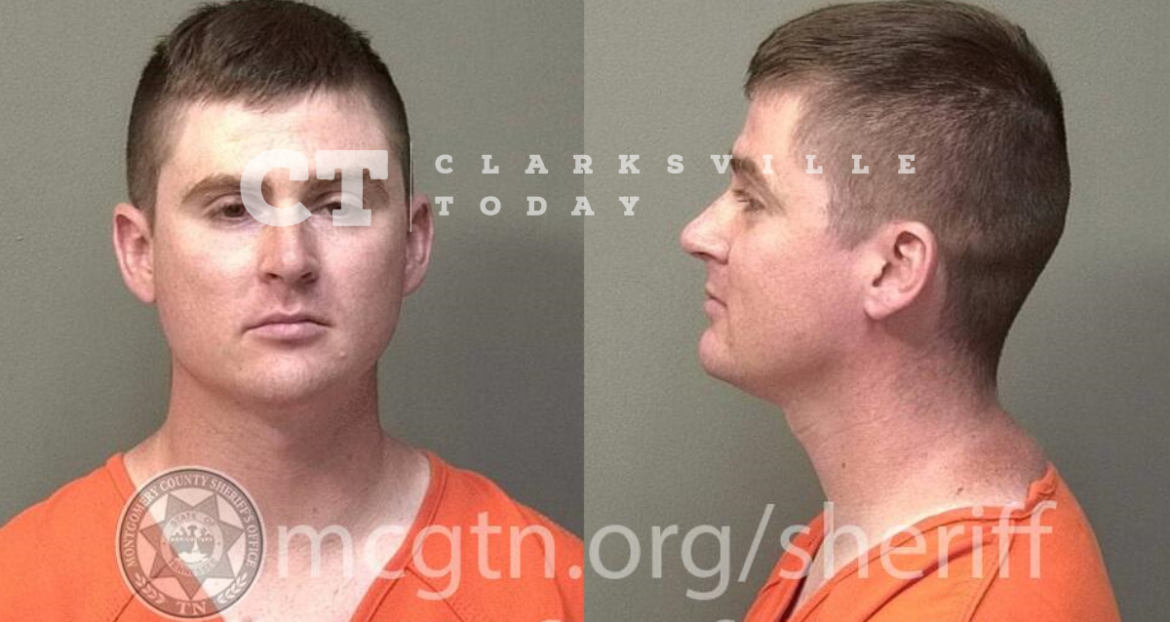 Shelby Lee says her husband, 28-year-old Soldier Timothy Lee, held her against her will inside their vehicle in the parking lot of Golly G’s on Madison Street in Clarksville. She says Timothy was given a pass from Fort Campbell for Father’s Day weekend, and the couple and their four children all celebrated by going to Golly G’s. While in the parking lot she says he locked the door of the vehicle and refused to unlock or open the doors when asked. With her locked inside, he reportedly stated “I’m not going to let you leave me” and she was eventually able to escape the vehicle as it was in motion as he began to drive off.

Timothy Shaune Michael Lee, of Mark 1 Drive in Henry, TN, was booked into the Montgomery County Jail on June 29th, charged with false imprisonment. He is free on a $1,000 bond.