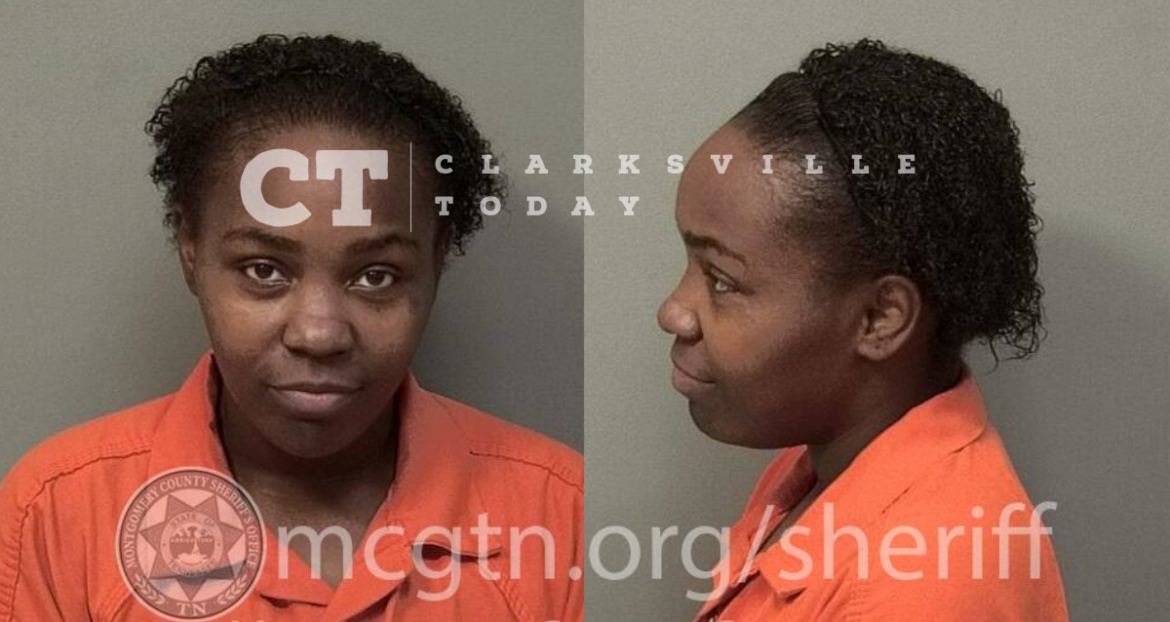 Jonisha Janella Williams of Patricia Dr in Clarksville, TN, was booked into the Montgomery County Jail on August 9th, charged with aggravated cruelty to animals. She was issued a citation on July 26th, charging her with tethering an animal and failing to provide food, shelter, water, or care, for an animal. She is free on a $10,000 bond.

One thought on “Jonisha Williams charged in death of dog tethered outside with no shelter, food, or water”