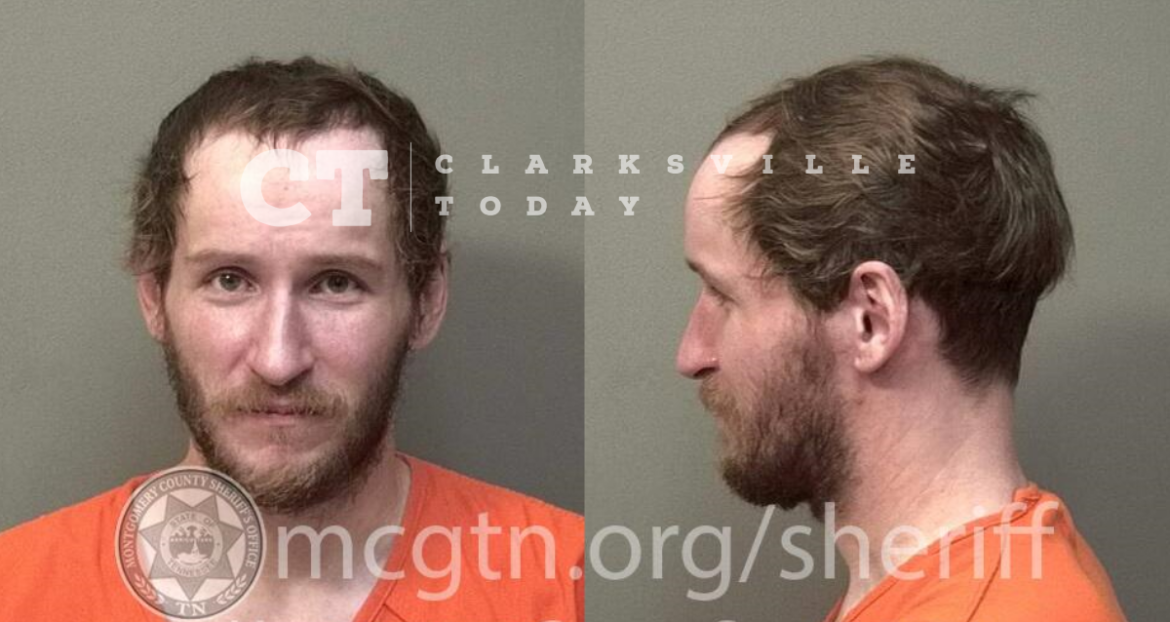 Officers responded to a home on Martin Street on Monday evening where Michael Leftwich told police that his roommate/ex-boyfriend 35-year-old Kristofer Tosh Batson had been threatening him when he arrived home. He stated Batson was following him around the house, asking for his car keys, and then asking to be taken to the hospital. Leftwich Batson threatened to kill him and then hit him with a kitchen pot before taking the keys and fleeing in Leftwich’s car. Officers issued a warrant for his arrest, and he was taken into custody Wednesday.

Kristofer Tosh Batson of Martin St in Clarksville, TN, was booked into the Montgomery County Jail on August 10th, charged with domestic assault. He is free on a $1,000 bond.