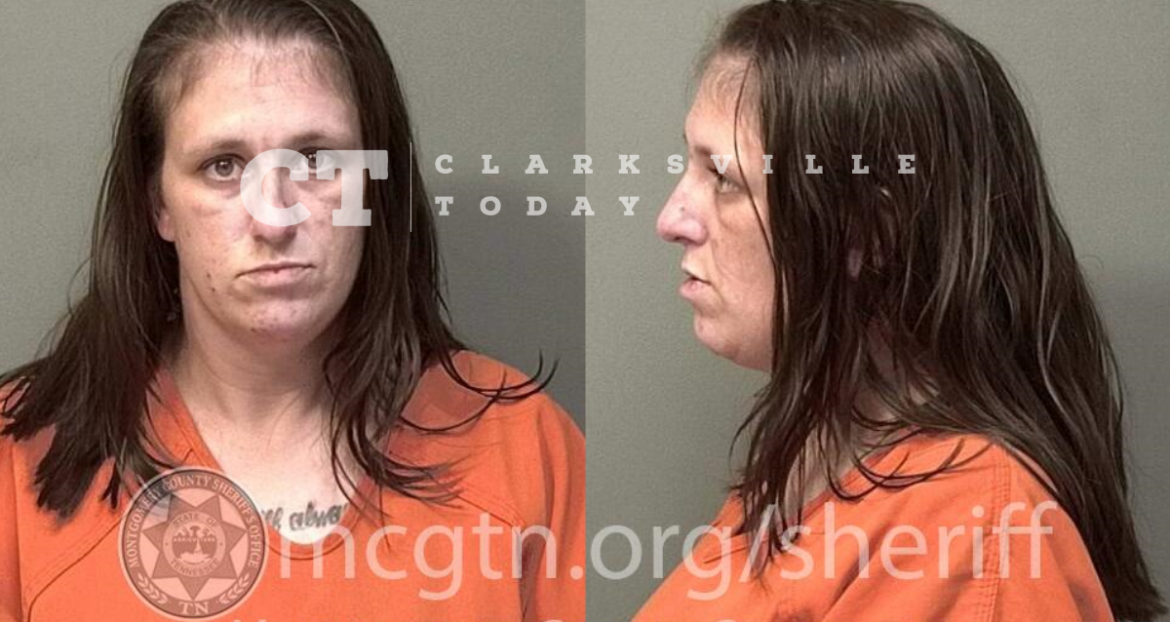 Kayla Jo Meives of Centennial Dr in Clarksville, TN, was booked into the Montgomery County Jail on September 4th, charged with child abuse and neglect and unlawful drug paraphernalia. A judicial commissioner set her bond at $5,000.