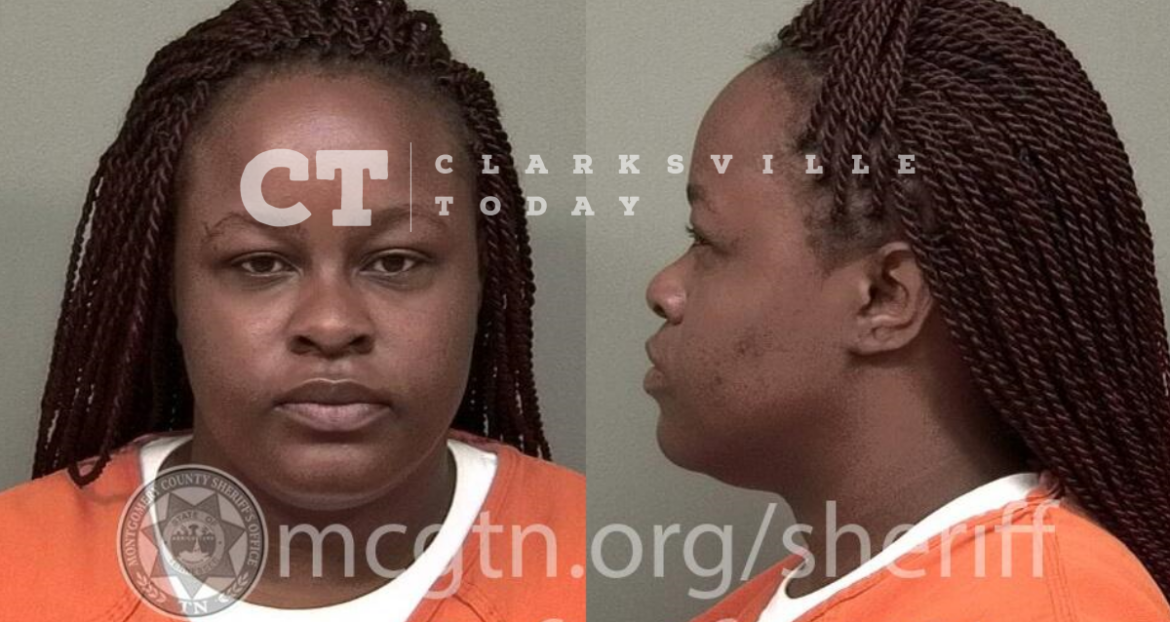 27-year-old Kenyatta Noele Davis is free on a $5,000 bond after investigators found she abused a 13-year-old female under her supervision at Oak Plains Youth Academy. During an altercation with the youth, she placed her legs around the juvenile’s neck and punched her in the face until she was bleeding. She then texted her co-workers in a group chat with a photo of the young girl’s leg with blood on it and the text: “I fucked [youth’s name] ass up.. had her leaking.” The original incident started when males at the academy were banging on the windows and woke up the female youth, who was then upset.

Though the incident occurred in December of 2021, a complaint and referral report only made it to the desk of DCS Investigator Tiffany Medders in August of 2022, who then also notified the Montgomery County Sheriff’s Office after talking to the victim and meeting with Assistant Risk Manager Kristi Baldwin of Oak Plains Academy who was able to provide copies of the group chat images and texts. A warrant was issued for her arrest on August 29th, and she was booked on the charge on September 13th. Oak Plains Academy did not immediately respond to inquiries about this story.

Kenyatta Noele Davis of Jack Miller Blvd. in Clarksville, TN, was booked into the Montgomery County Jail on September 13th, charged with child abuse. A judicial commissioner set her bond at $5,000.