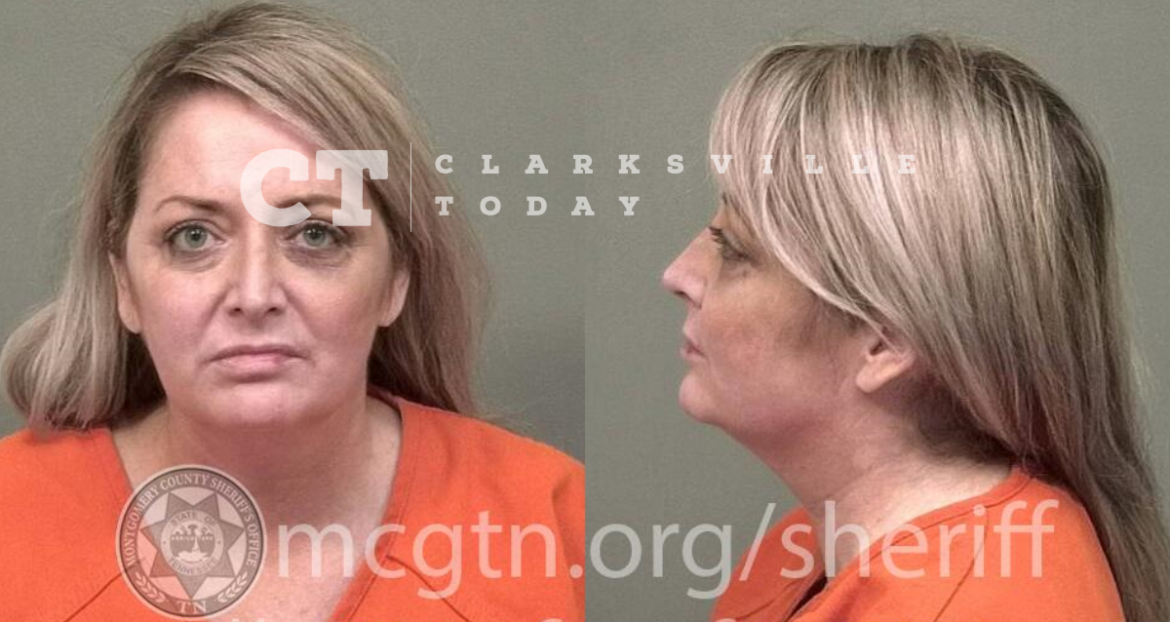 42-year-old Terra Nicole McNelis is charged with the felony aggravated assault of her boyfriend, Stephen McKay, after police say she swung a large saucepan at him. When police arrived at their shared Robin Hood Drive residence, McKay advised he had pushed her away in self-defense. McNelis was determined to be the primary aggressor and was taken into custody.

Terra Nicole McNelis of Robin Hood Dr in Clarksville, TN, was booked into the Montgomery County Jail on October 8th, charged with aggravated domestic assault. A judicial commissioner set her bond at $2,500.