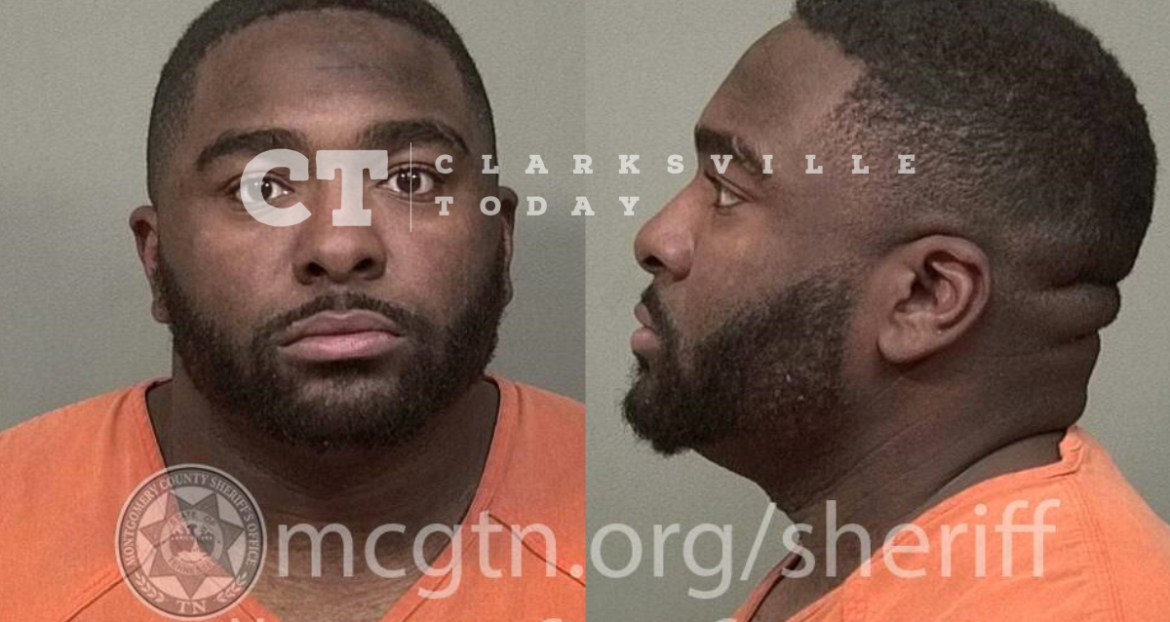 27-year-old Addison Matthew Tucker was found asleep in his car at a stop sign at 8th Street & Franklin near downtown Clarksville on November 20th at 10:35 p.m. Officers arrived and woke him up from his slumber and could smell alcohol coming from Tucker. Tucker performed poorly on field sobriety tests, and a firearm was located in the center console.

Addison Matthew Tucker of University Ave in Clarksville, TN, was booked into the Montgomery County Jail on November 21st, charged with possession of a handgun while under the influence and driving under the influence. A judicial commissioner set his bond at $3,000.