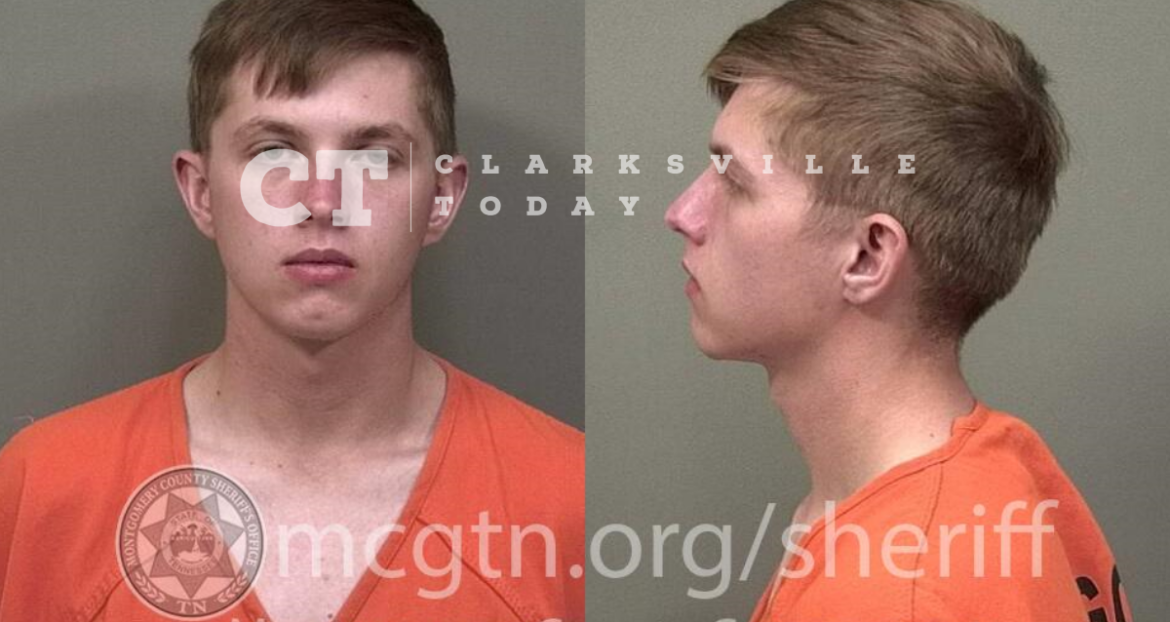 20-year-old Fort Campbell Soldier Colin William Brown was one of two vehicles observed by a THP Trooper to be drag racing near Planet Fitness on Fort Campbell Blvd. The Trooper caught up with them near Dover Crossing while using emergency lights and sirens. Brown, who was driving a blue Infiniti, turned off his lights and ‘blacked out’ his vehicle, and fled from the trooper in excess of 115 mph on Dover Road. He then drifted around a dead end and came back toward the trooper and alluded him, escaping into the night. The car was traced back to Colin Brown, and multiple warrants were issued for his arrest. He was booked on those charges on October 28th.

Colin William Brown of Smithson Ln in Clarksville, TN, was booked into the Montgomery County Jail on October 28th, charged with evading arrest, drag racing, failure to stop at a stop sign, and driving without headlights. A judicial commissioner set his bond at $30,000.