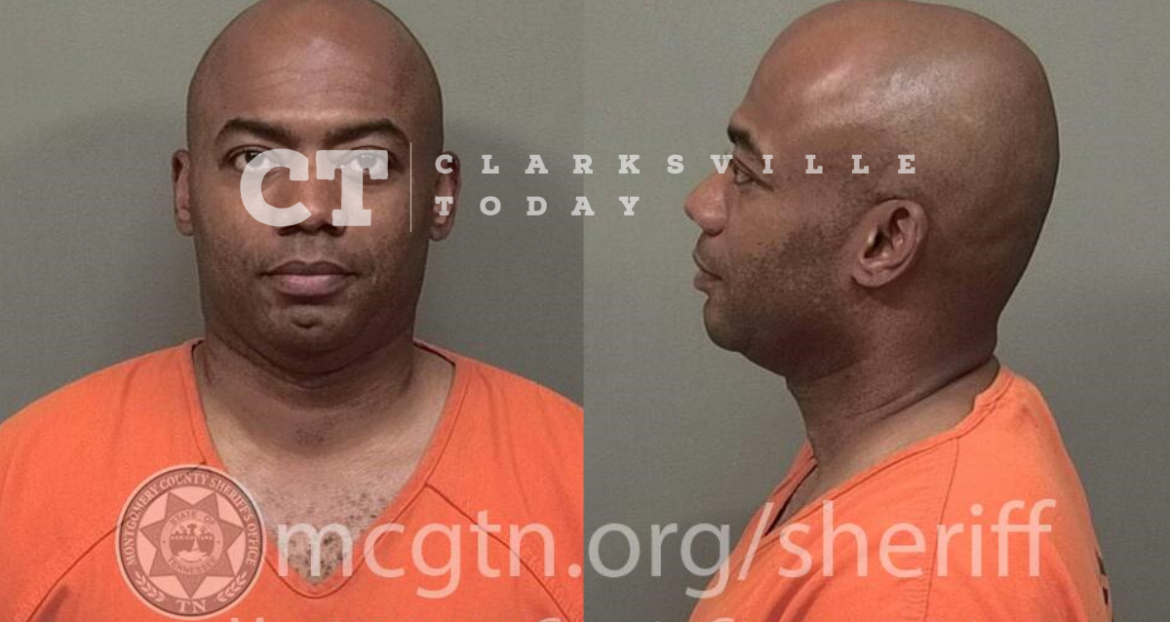 43-year-old Solomon Lewis Jones has been indicted by the Montgomery County Grand Jury on six counts of rape of a child, 2 counts of aggravated sexual battery, and one count of continuous sexual abuse of a child. The allegations stem from incidents occurring from January 2017 to October 2019. The victim was less than 13 years of age. He is free on a $100,000 bond.

Solomon Lewis Jones of S Naples Ct in Clarksville, TN, was booked into the Montgomery County Jail on November 10th, charged with 6 counts of child rape, 2 counts of aggravated sexual battery, and continuous sexual abuse of a child. A judicial commissioner set his bond at $100,000.