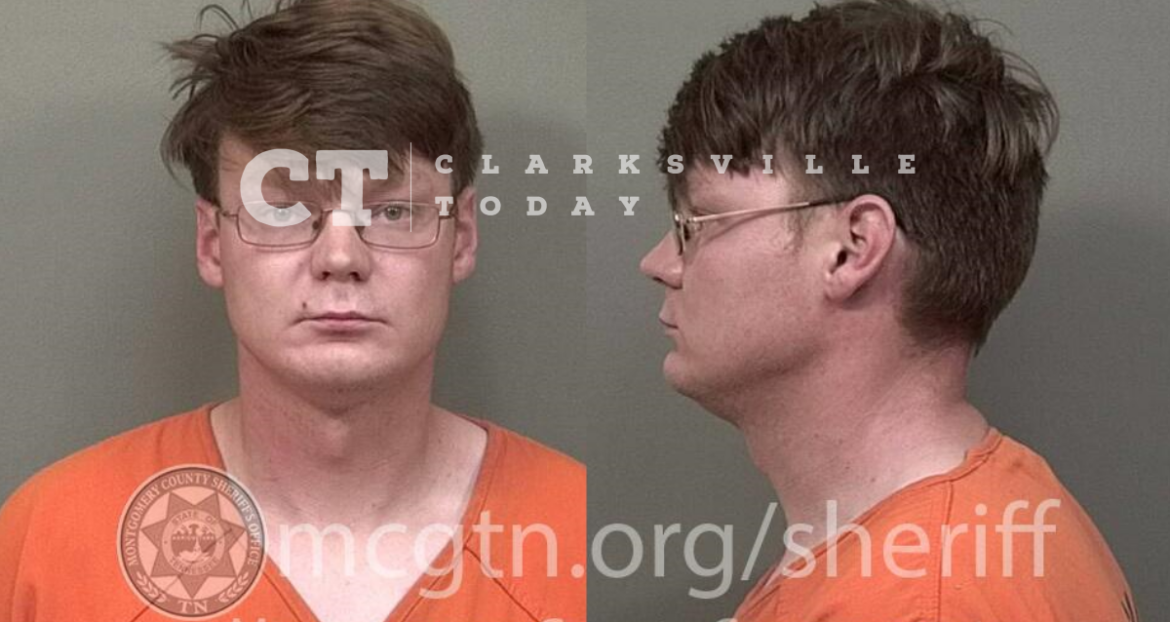 26-year-old Fort Campbell soldier Brandon Matthew Martin was in an argument with his wife, Kristen Martin, late Friday evening in their bedroom. She says the argument escalated and moved to the living room of the home, where he yelled and screamed at her. He reportedly approached her aggressively, causing her to push him to keep him away. In response to the pushes, she says Brandon threw her onto the floor and into a clothes basket. She got up and punched him in the chest before the fight ended. Brandon claimed the argument was only verbal, and nothing occurred. He was determined to be the primary aggressor and was taken into custody.

Brandon Matthew Martin of Jack Miller Blvd in Clarksville, TN, was booked into the Montgomery County Jail on December 2nd, charged with domestic assault. A judicial commissioner set his bond at $1,000.