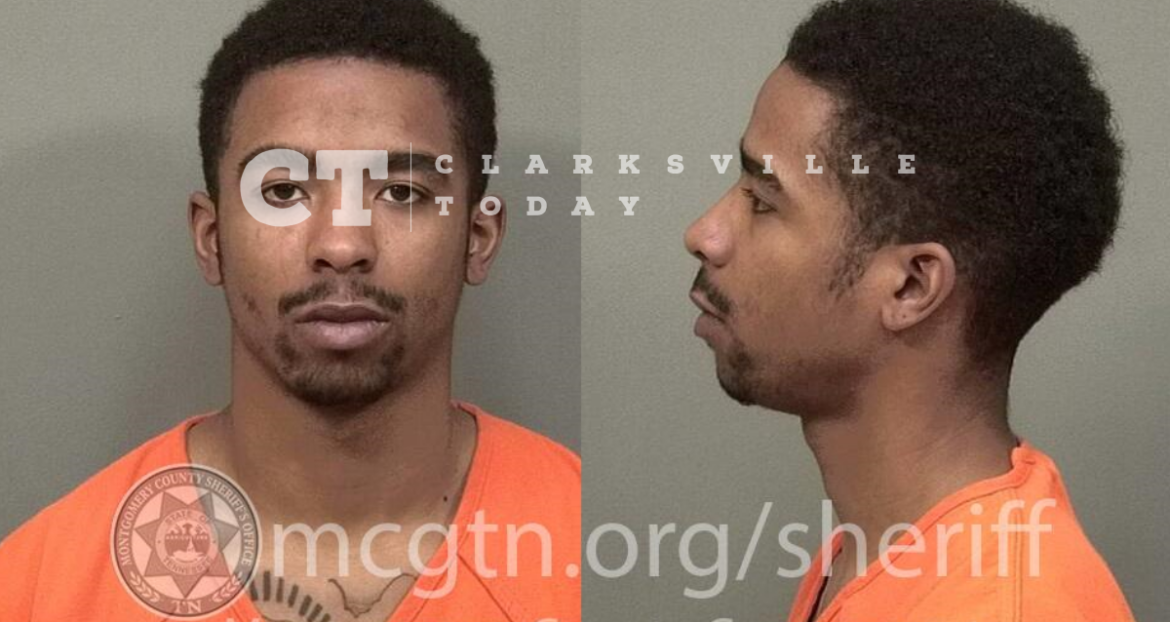 21-year-old Christopher Devine Leevelt Parsons was reportedly arguing with his girlfriend, Shaniyah Myers, over money on January 2 when he pulled her back into the apartment as she attempted to leave. The victim says he then pushed her against a wall and onto a bed as the argument escalated. Parsons admitted to grabbing her and pulling her back inside and was taken into custody for domestic assault.

Christopher Devine Leevelt Parsons of Needmore Rd in Clarksville, TN, was booked into the Montgomery County Jail on January 2nd, charged with domestic assault and out of county warrants. A judicial commissioner set his bond at $500.