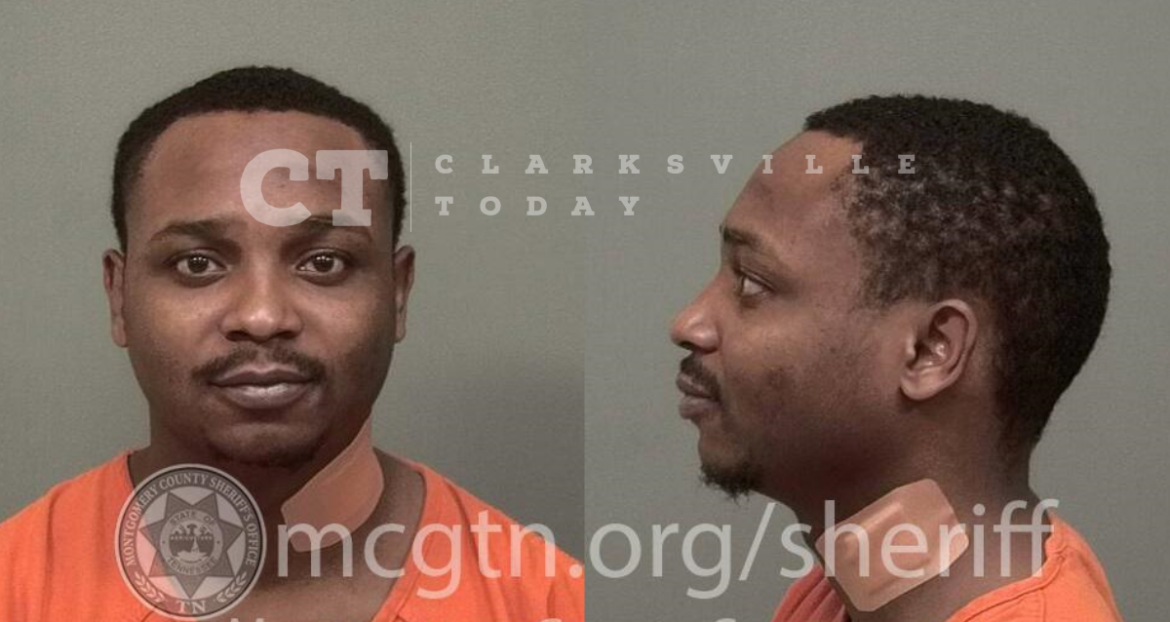 27-year-old Rondell Williams was jailed on January 7 after he pushed his girlfriend’s television off the stand, knocking it onto the floor. Not quite done with his argument, Williams jumped on the television, valued at $499, multiple times until it was destroyed. Williams was charged with domestic-related vandalism.

Rondell Fablan Williams of Loon Drive in Clarksville, TN, was booked into the Montgomery County Jail on January 7th, charged with vandalism. A judicial commissioner set his bond at $500.