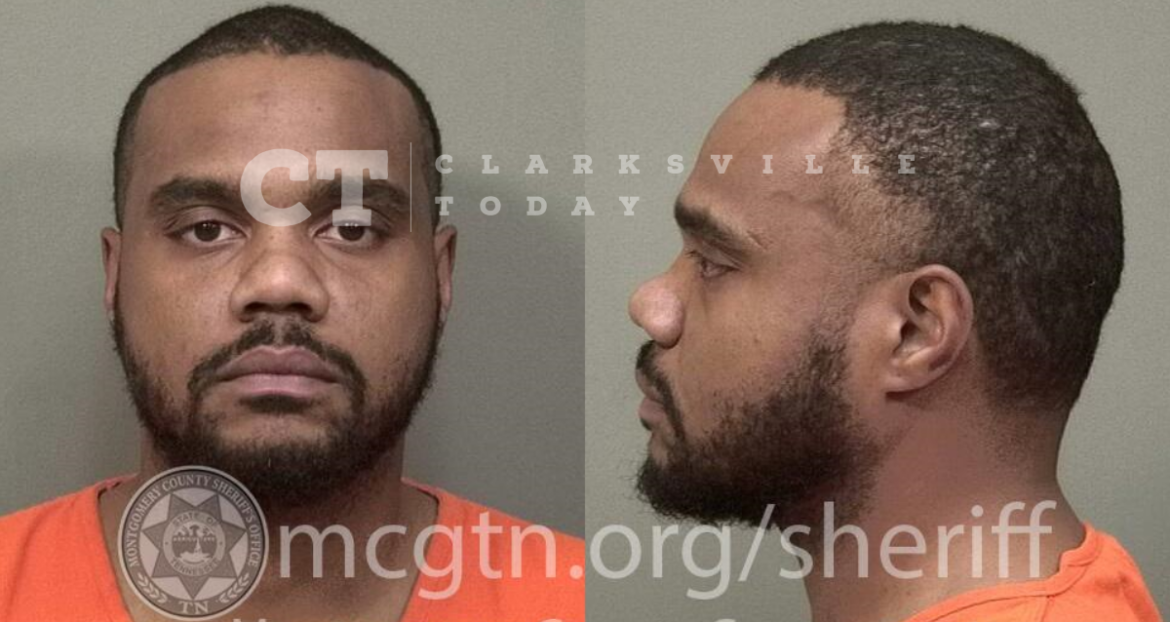 Adam Clayton Welch of Lexington Dr in Clarksville, TN, was booked into the Montgomery County Jail on January 11th, charged with two counts of contempt, driving on a suspended/revoked license, simple possession/casual exchange, unlawful drug paraphernalia, improper lane use. A judicial commissioner set his bond at $32,000.