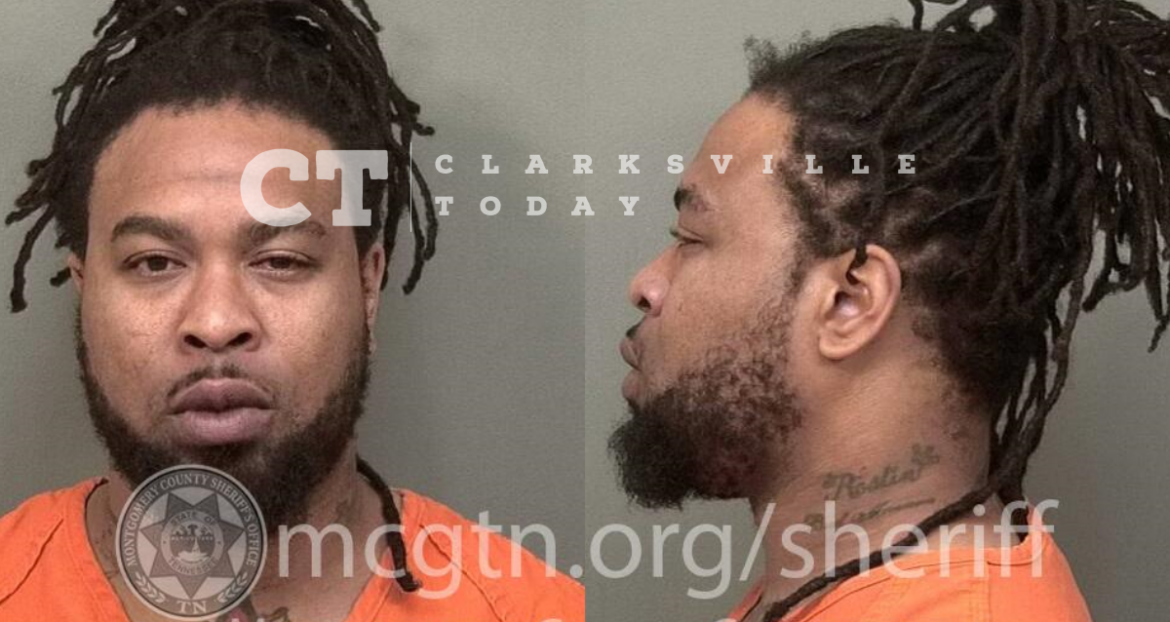 35-year-old Aaron Blake Cunningham is charged with domestic assault of his girlfriend, Roslin Gibson, after she says he became angry and threw the blanket/cover off her body, which started an argument. He then reportedly started punching her in the face. Officers responded to the scene and documented some scratches on the victim, and determined Cummingham to be the primary aggressor. After his arrest, Cunningham requested to modify the conditions of his release, which prevented him from being at the residence and communicating with his girlfriend, and a judge denied that request.

Aaron Blake Cunningham of Gray Fox Dr in Clarksville, TN, was booked into the Montgomery County Jail on November 20th, charged with domestic assault. A judicial commissioner set his bond at $1,000.