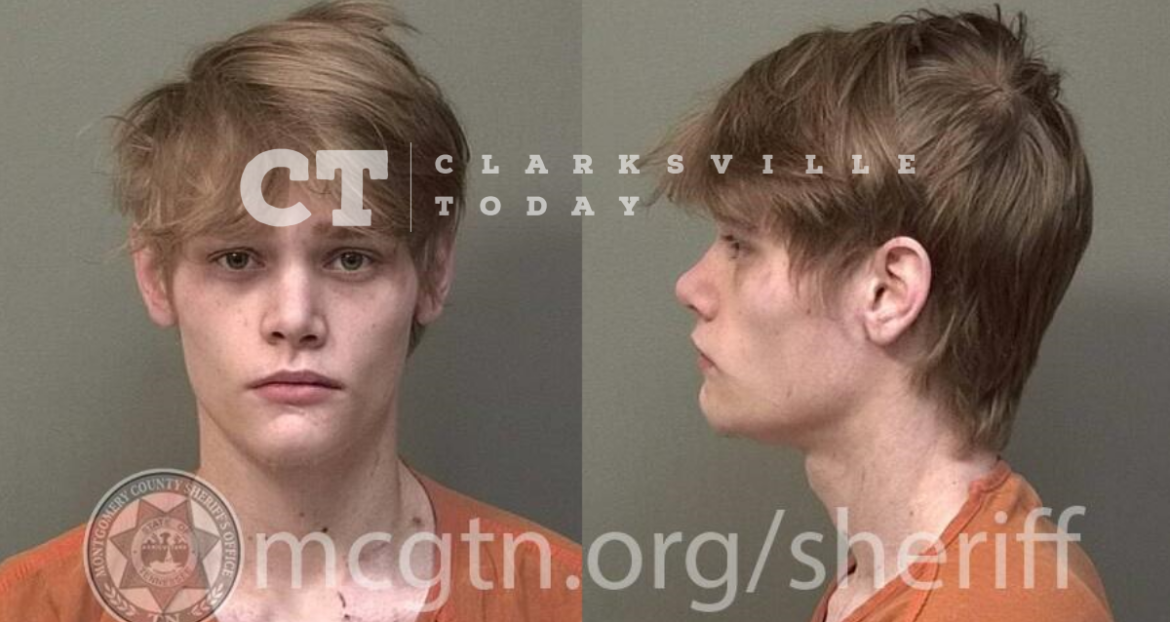 18-year-old Thomas Auston Wilcox is charged with assaulting his 17-year-old girlfriend after police say the two were in a vehicle when he hit her in the face multiple times with his hand. During an interview, he admitted to the assault, and the victim sustained bruises to the right side of her eye, the inside of her lips, and scratches on her arm. 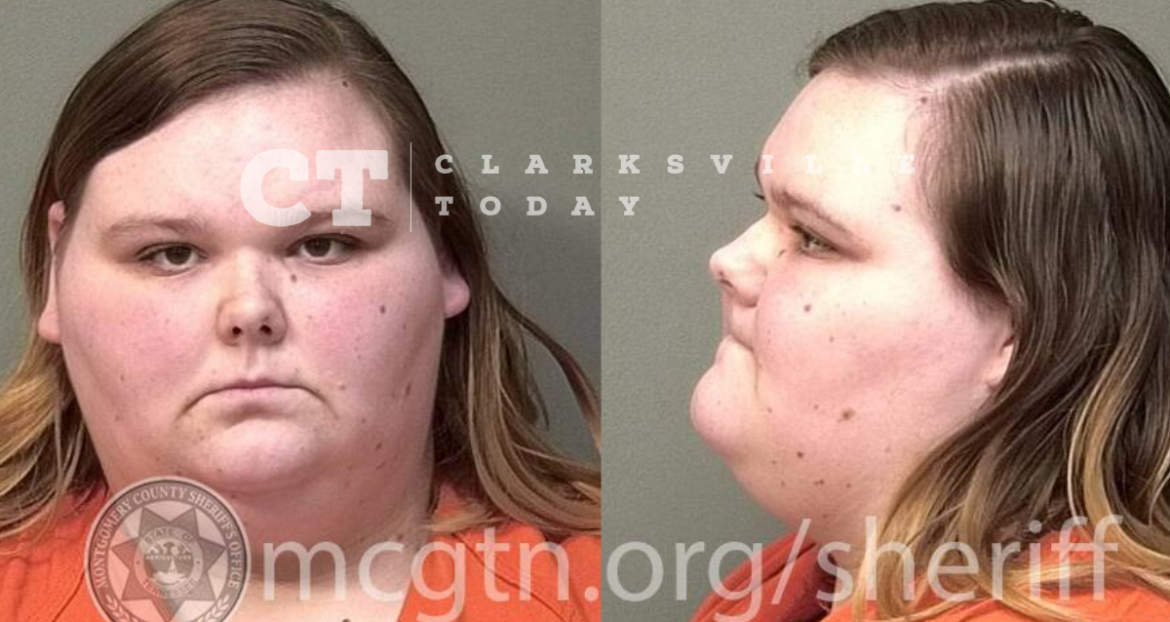 24-year-old Meagan Rae Barrone is charged with pushing her mother against a wall during an argument over money Wednesday, then taking her phone to prevent her from calling 911. She is jailed in lieu of a $500 bond.