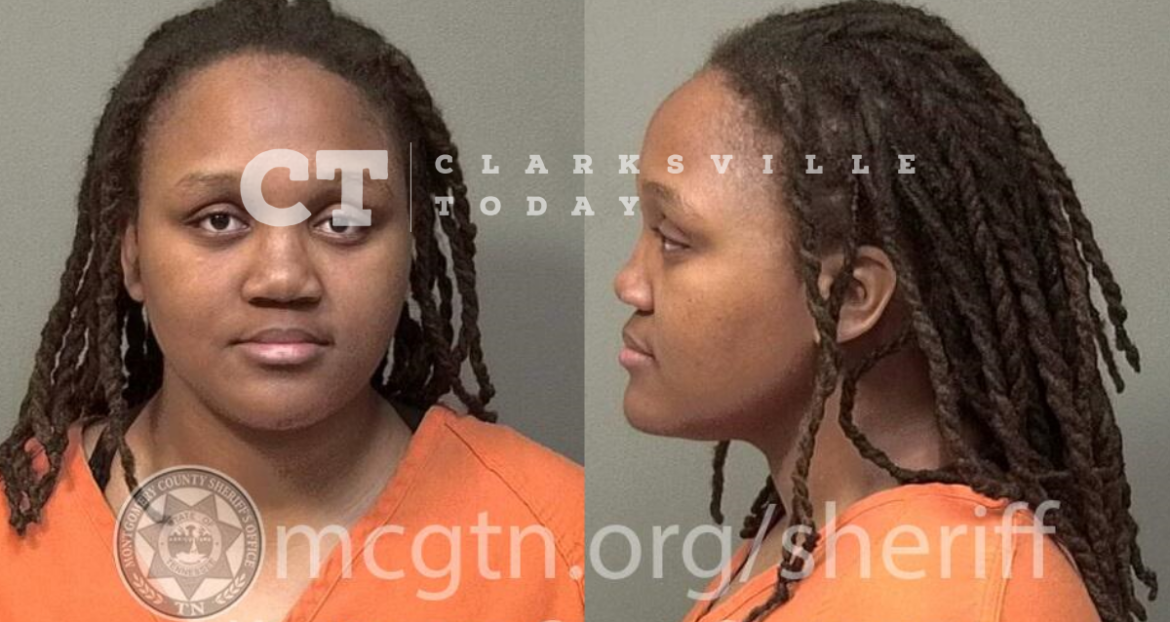 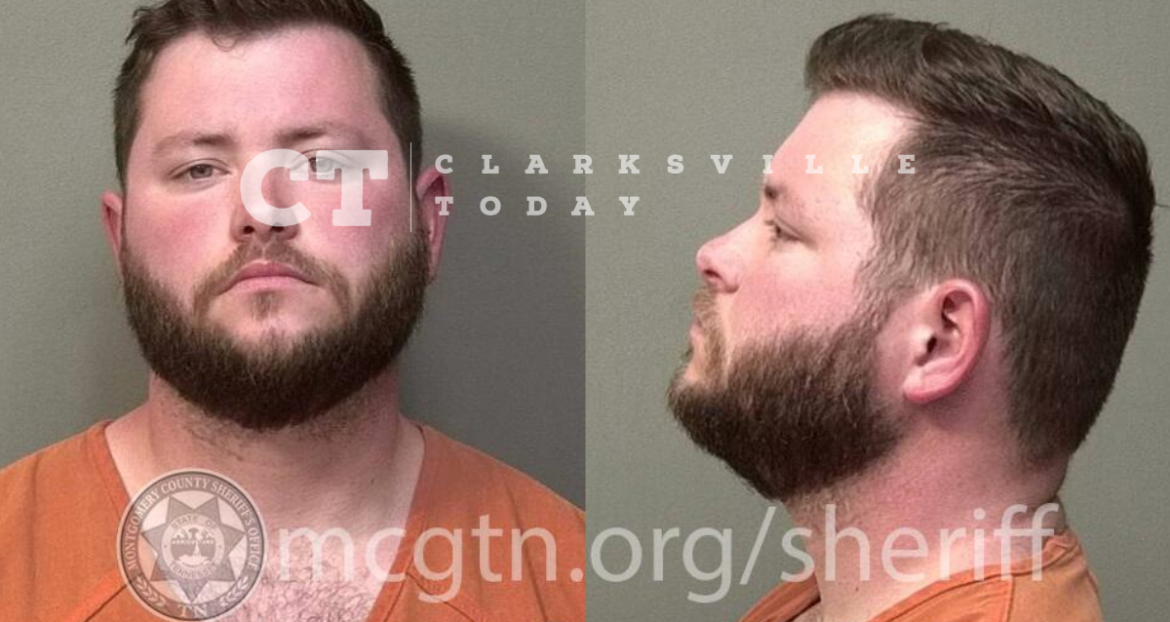 28-year-old Houston O’Steen faces a felony evading arrest charge, among additional misdemeanors, after police say he used his token yellow Camaro to flee from them after they attempted to conduct a traffic stop on him for tailgating another vehicle on Oakland Rd. on April 21st. He was able to flee the immediate area, however, officers confirmed the car’s license and registration and waited for him to return to his home about ten minutes later, where they were waiting nearby and took him into custody. 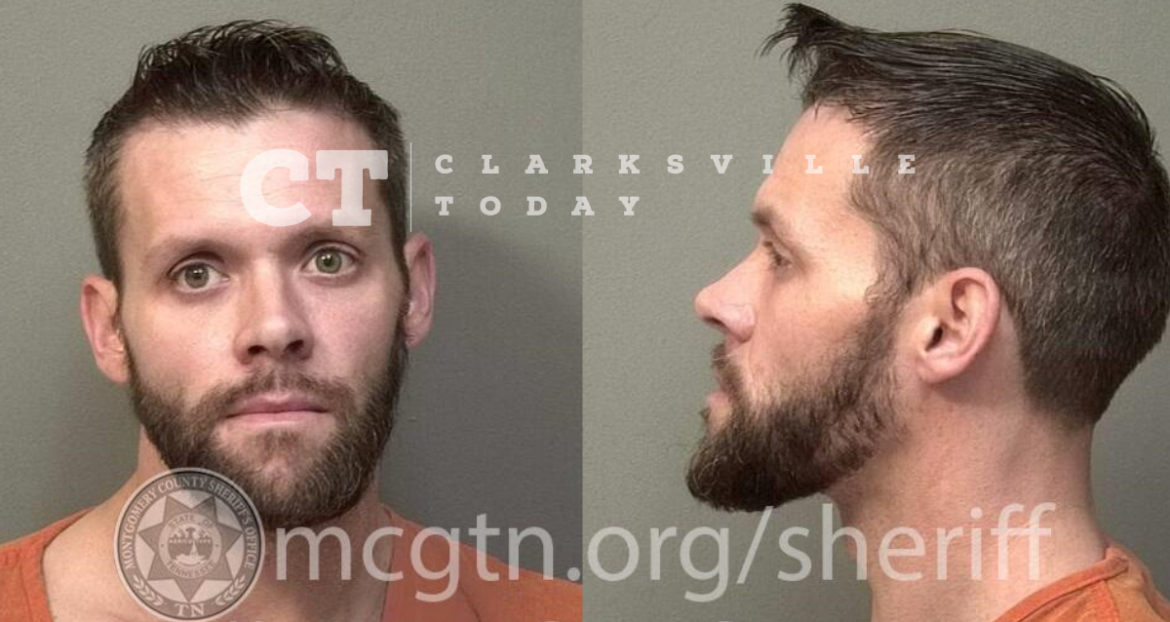 35-year-old former Clarksville Police Officer Christopher Buccellato is free on a $5,000 bond (reduced from an initial $50,000) after a road rage incident that ended with a woman crawling through a Starbucks drive-thru window to escape him as he pulled a gun on her. He had a pair of handcuffs hanging on his rearview mirror, and told her “I’ll have you in cuffs tonight!”… 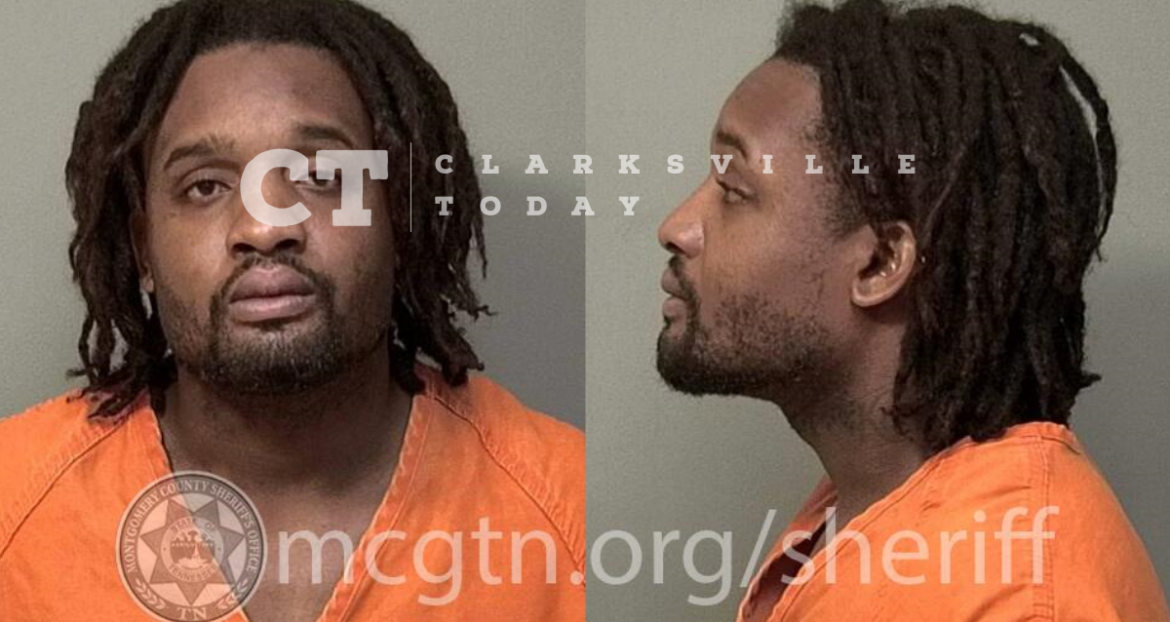 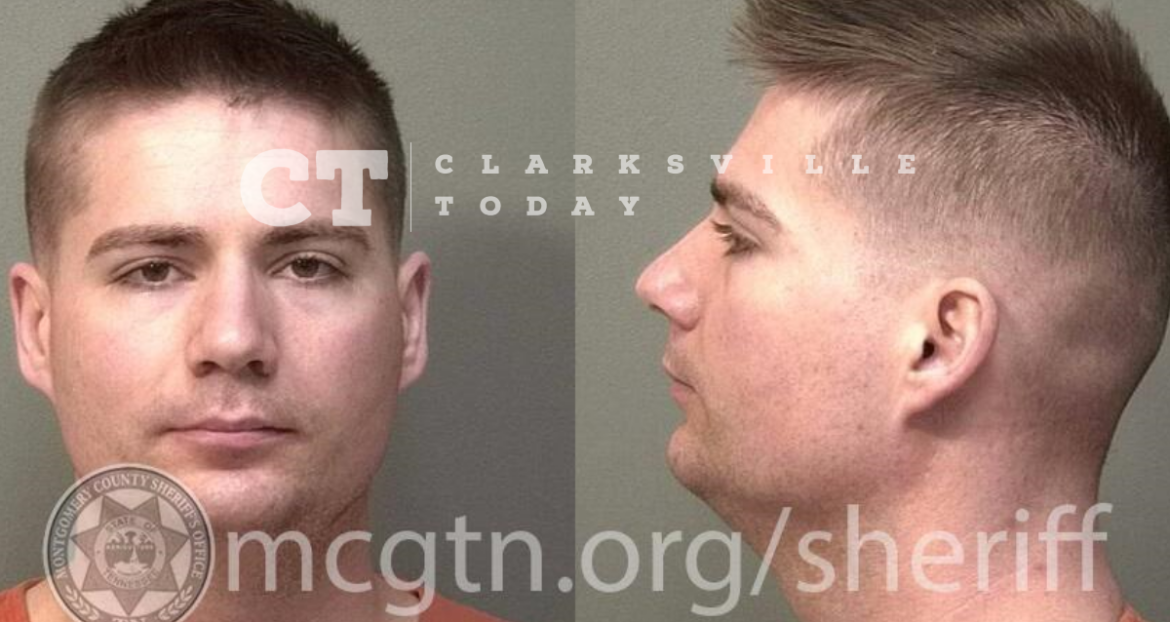