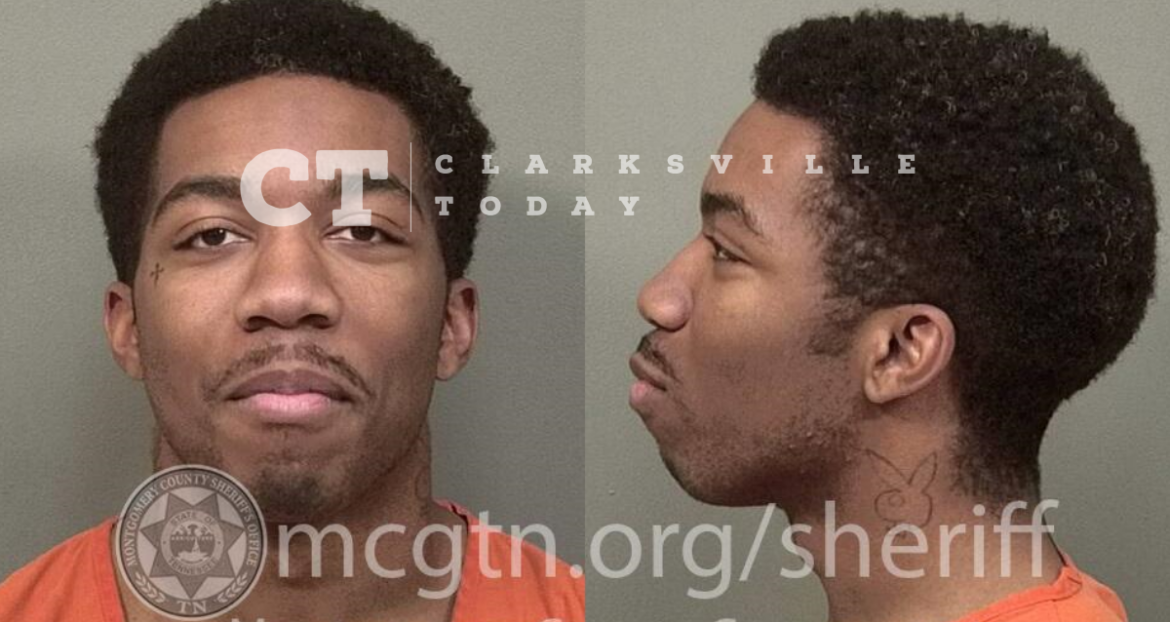 21-year-old Amir Shadon McCain, locally known as rapper FlipPhoneShwty) was jailed this week after being on the run for five months on multiple warrants, including a felony evading arrest/flight charge. In April, an officer was conducting a traffic stop on a Nissan Altima driven by McCain, and as he walked near the vehicle, McCain sped away and was able to evade police until they gave up the chase. Multiple warrants were issued for his arrest, and he was jailed on September 22nd after a new traffic stop for speeding. He is free on a $24,000 bond. 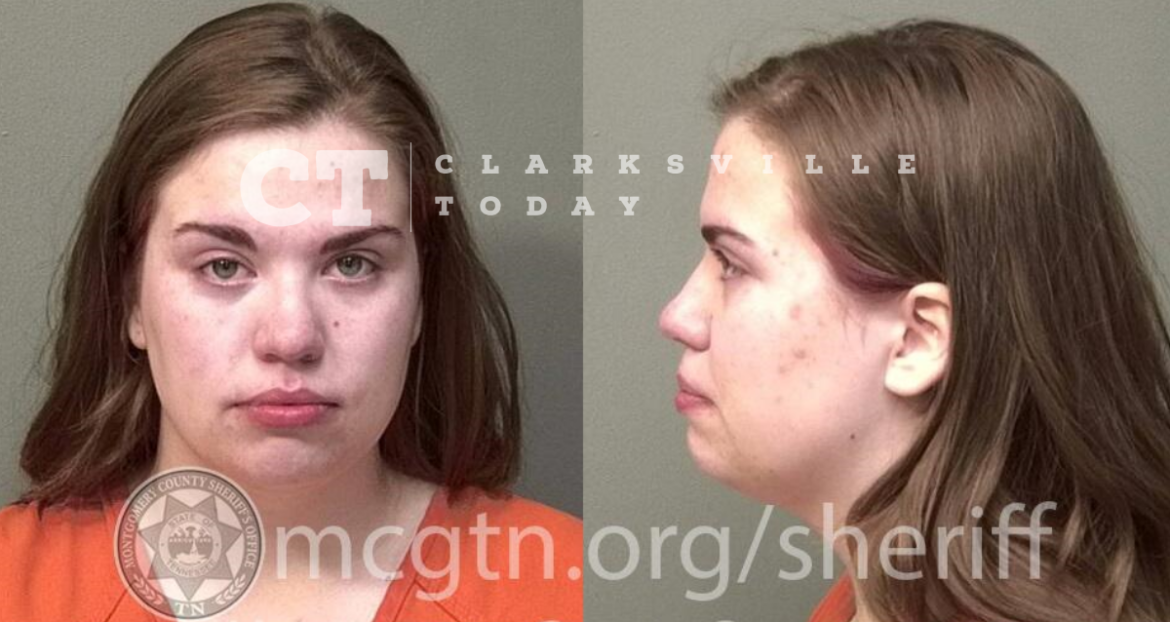 Clarksville police say 19-year-old Maggie Spell Miller was under the influence of marijuana when she crashed her vehicle at Lafayette and Kirby on August 31st. Officer Lindsey Fowler says she could smell a ‘strong odor’ of marijuana coming from inside the car and observed Maggie to have red, watery eyes, and dilated pupils. She performed poorly on field sobriety tests and was taken into custody.