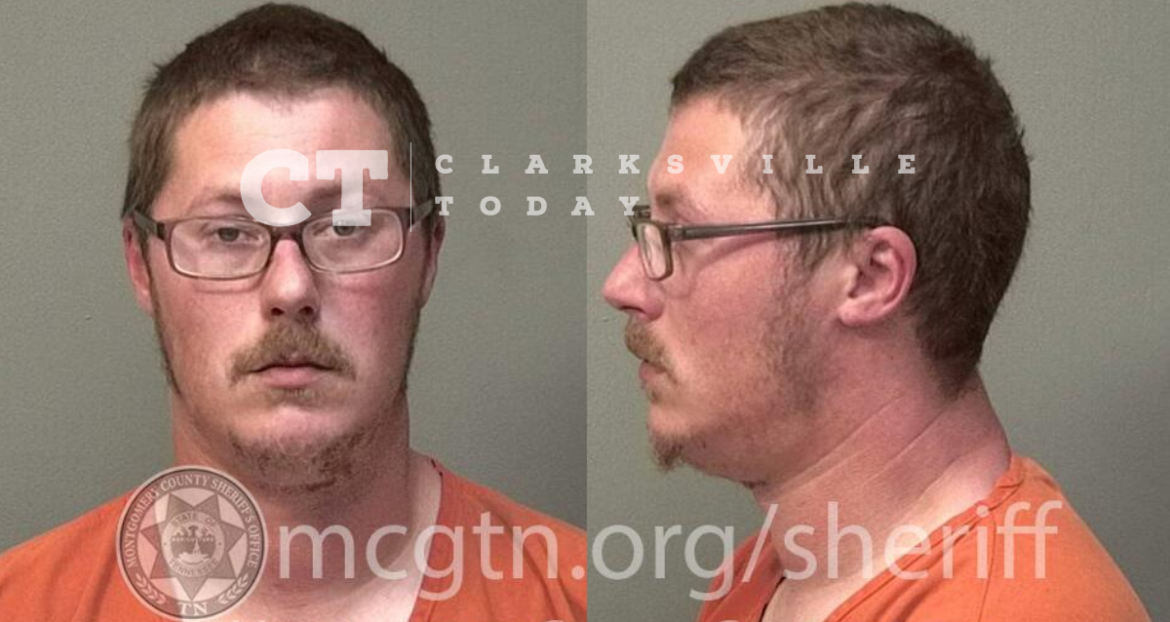 31-year-old Robert Hart is free on a $50,000 bond via 911 Bail Bonding after a Montgomery County Grand Jury this month indicted him on two counts of rape and two counts of incest. The incidents are alleged to have occurred between January and June of 2021, and the victim was his 15-year-old niece.