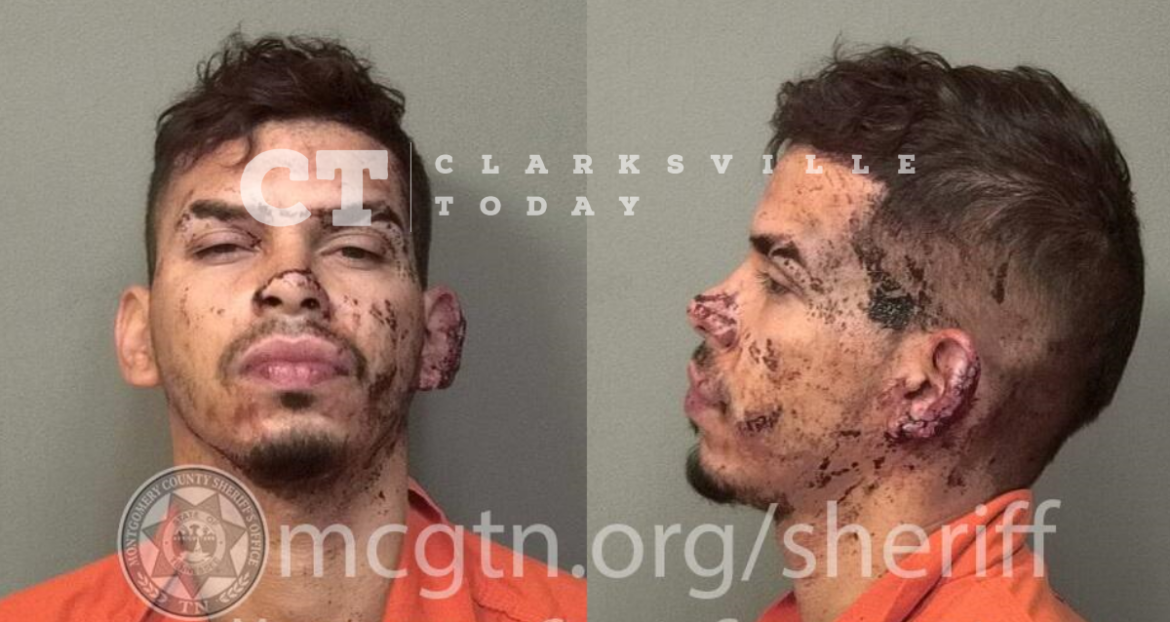 Joshua Costas-Gonzalez of Applegrove Cir in Clarksville, TN, was booked into the Montgomery County Jail on August 27th, charged with public intoxication and criminal trespass. A judicial commissioner set his bond at $1,500, which he posted via 911 Bail Bonding.