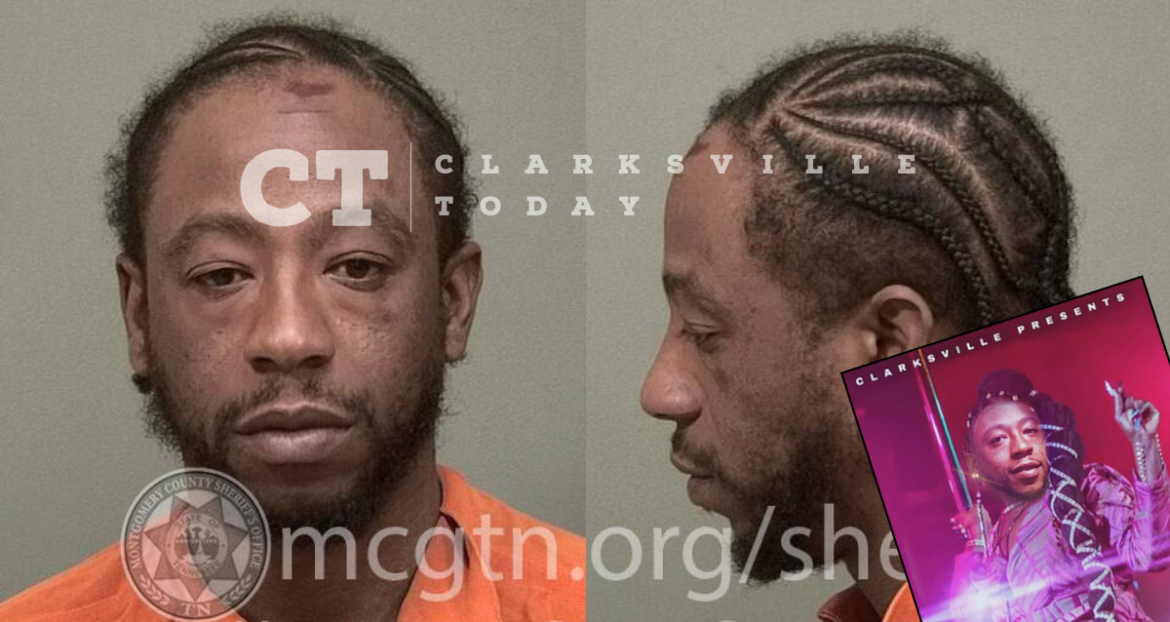 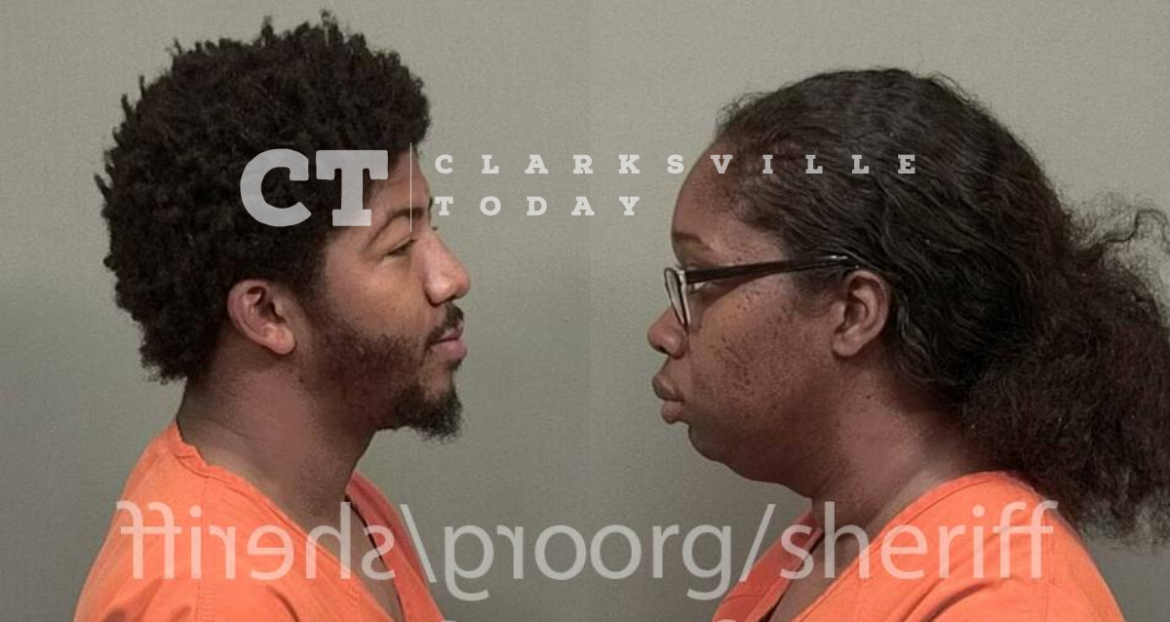 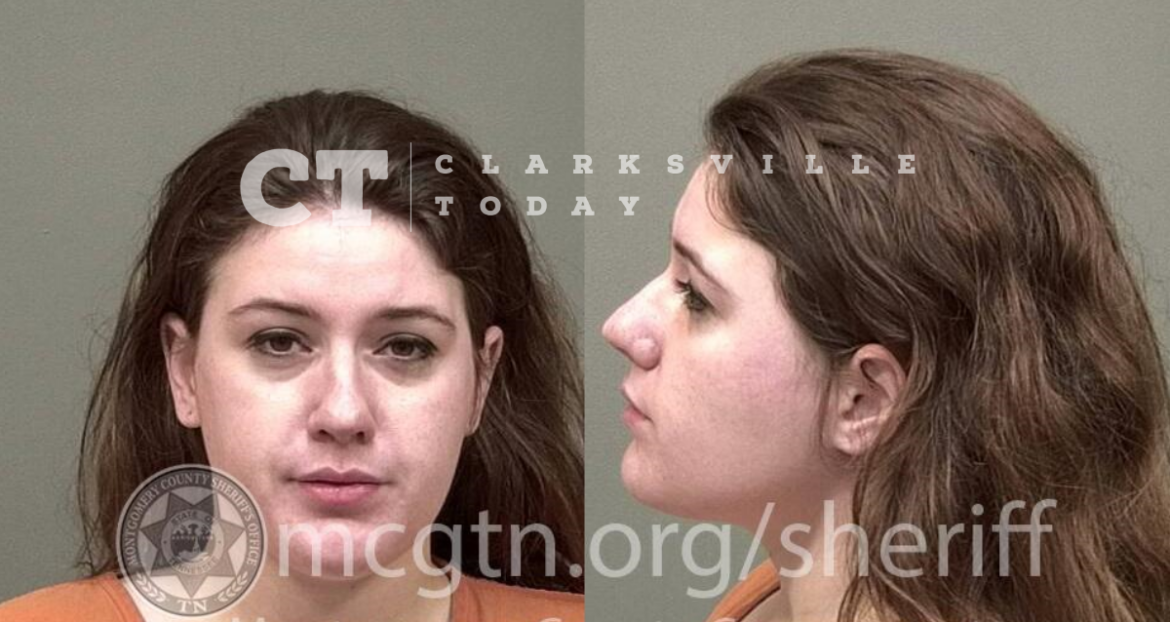 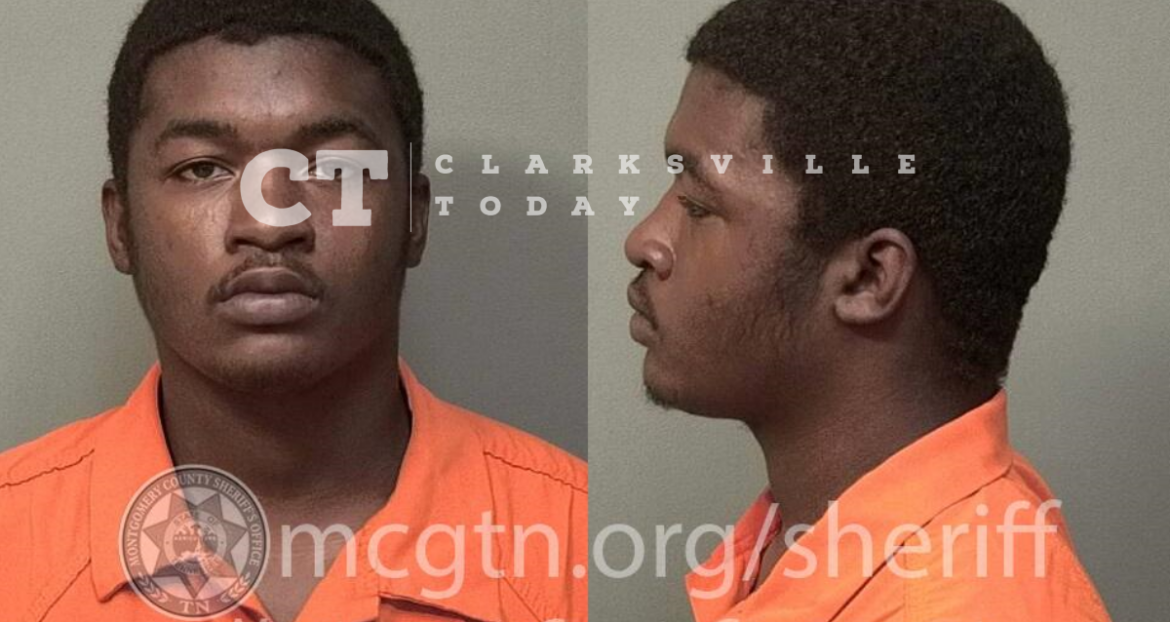 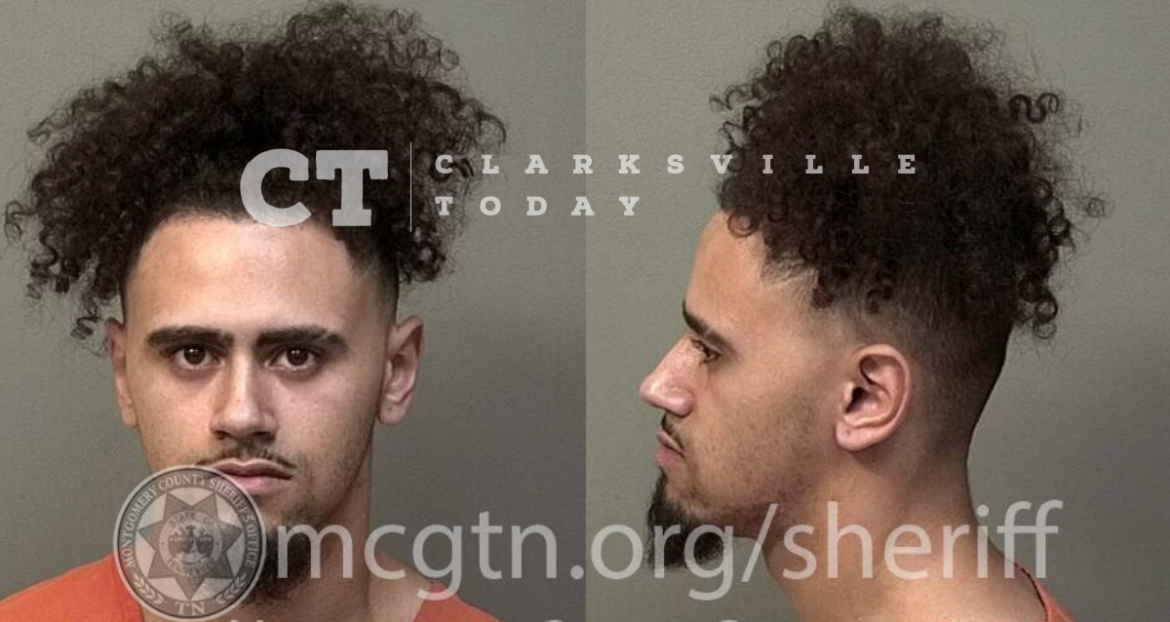 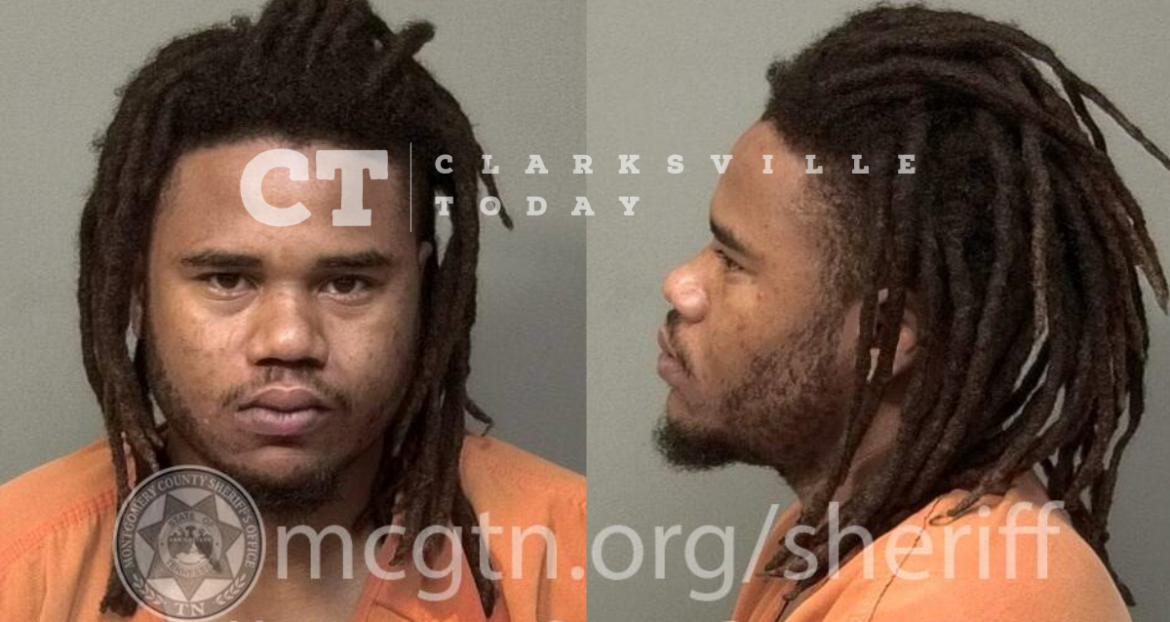 Qkarika Cochran (who has multiple prior violent domestic assault cases in which she is the assailant, and is currently on bond in one of those cases again an ex-lover) called police to report her new boyfriend, 24-year-old Jerry Ray Allen, poked her in the eye and told her to “stop talking”. Police arrived and interviewed Allen, who is also out on bond for a prior case, and he admitted he threw a dirty diaper and t-shirt at Cochran as they were arguing about relationship issues. Allen was deemed the primary aggressor and charged with domestic assault, violating his bond conditions, and resisting arrest when he “tensed up” in an attempt to not be cuffed.