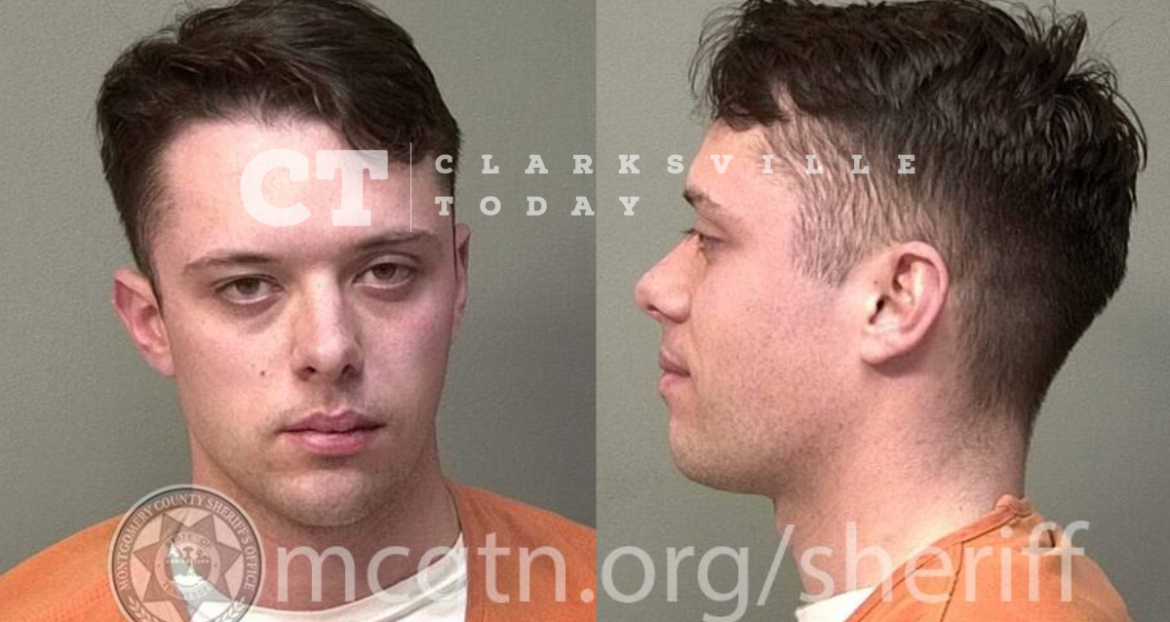 21-year-old Fort Campbell Soldier William Cooper was found extremely intoxicated with soiled clothing at 4:45 a.m. Saturday, wandering through a neighborhood on Sandpiper Drive. And officer notes he had a “pungent smell” about him and neighbors reported he had attempted to enter random vehicles and multiple addresses, not knowing where he was at. 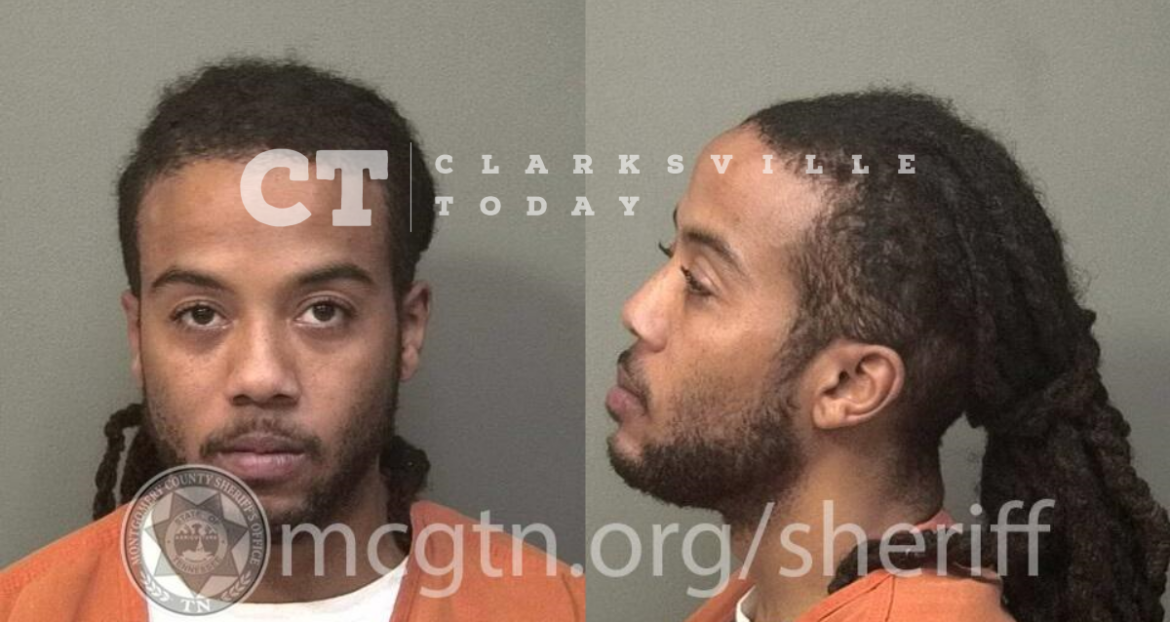 Kaitlyn Gates says her boyfriend, 33-year-old Deontez Ferguson, injured her left thumb by throwing her to the floor at their shared residence. Officers arrived on the scene and documented abrasions to her left thumb and lower lip. Officers took Ferguson into custody for domestic assault. 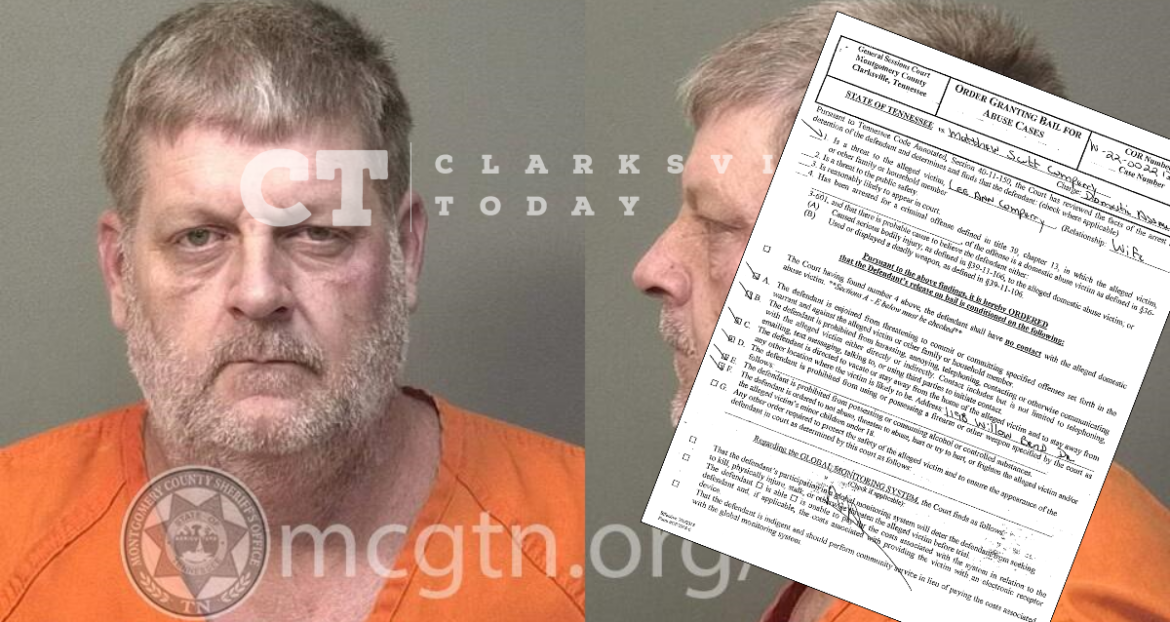 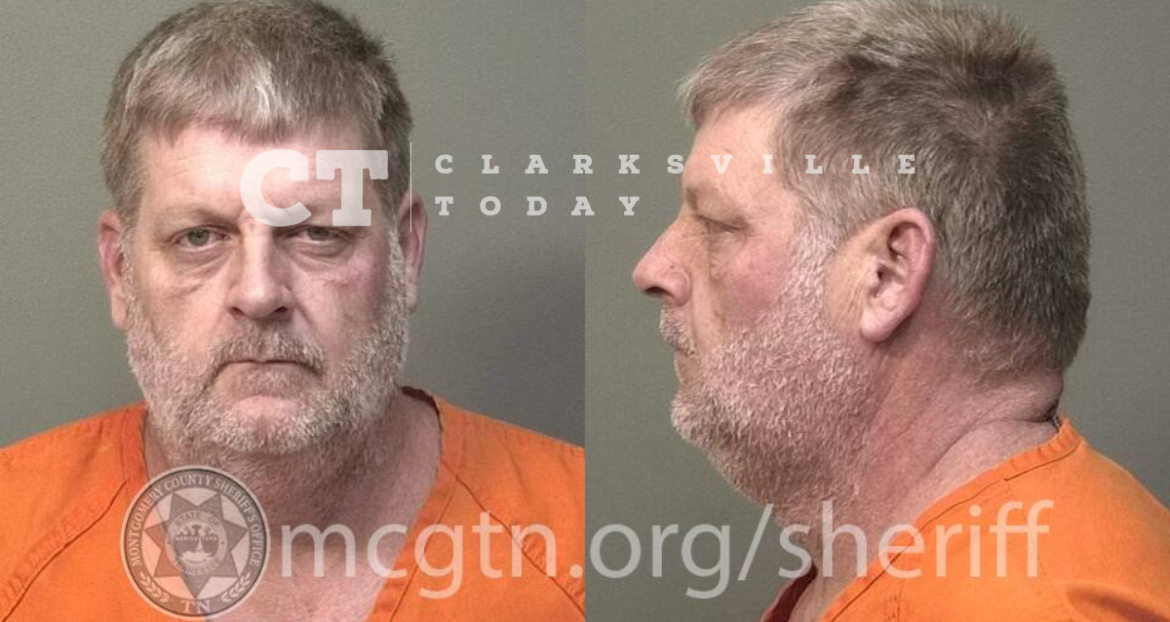 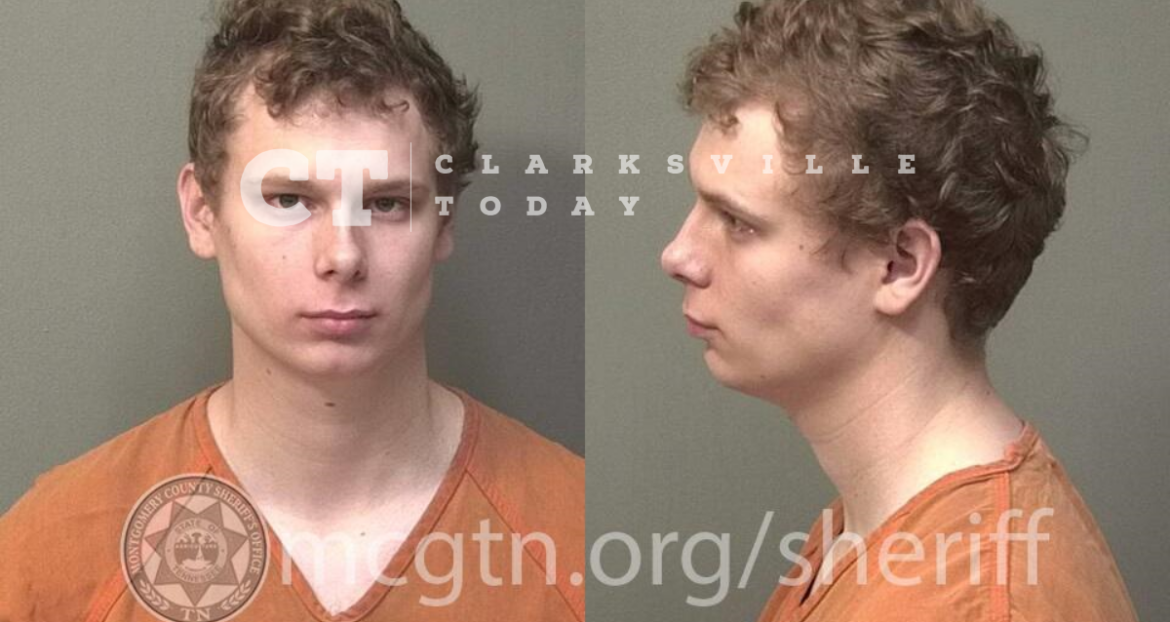 Clarksville Police responded to Marla Drive at 1:30 a.m. on January 1st, to find 21-year-old Gabriel David Lee Delaney banging on the front door of a residence, causing an unwanted disturbance. Police describe him as “wearing only wet jeans” when they arrived, with a “pungent odor of alcohol”. He is charged with public intoxication.