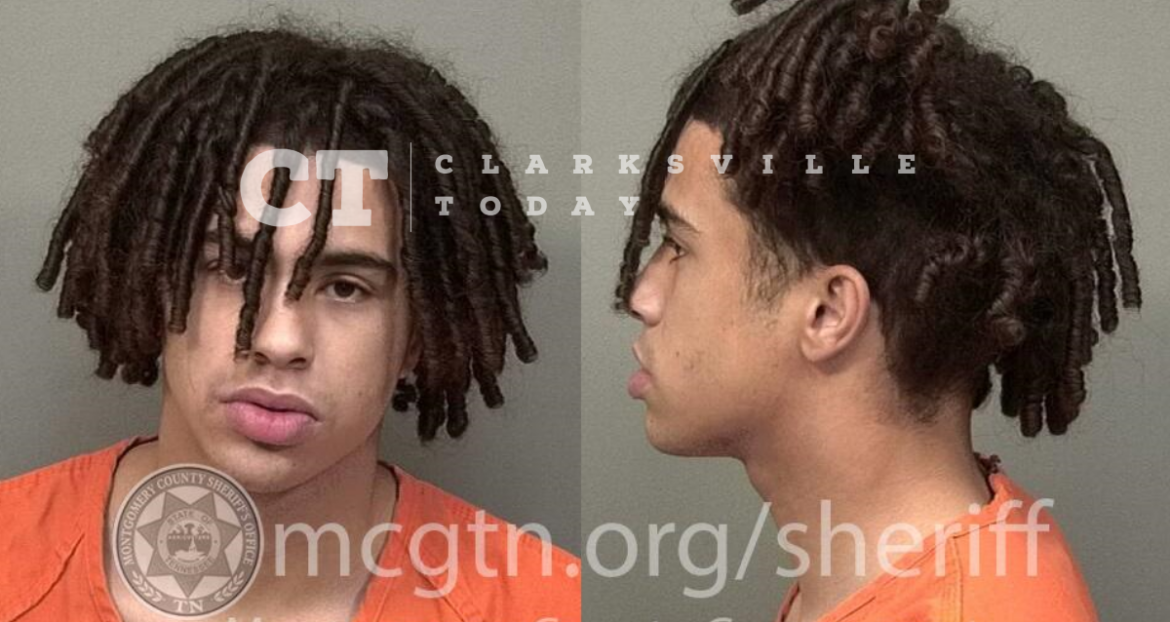 Austin Michael Mellender of Kathy Dr in Clarksville, TN, was booked into the Montgomery County Jail on November 29th, charged with auto theft, simple possession/casual exchange, unlawful carrying or possession of a weapon, evading arrest, contributing to the delinquency of a minor, and burglary. A judicial commissioner set his bond at $50,000.