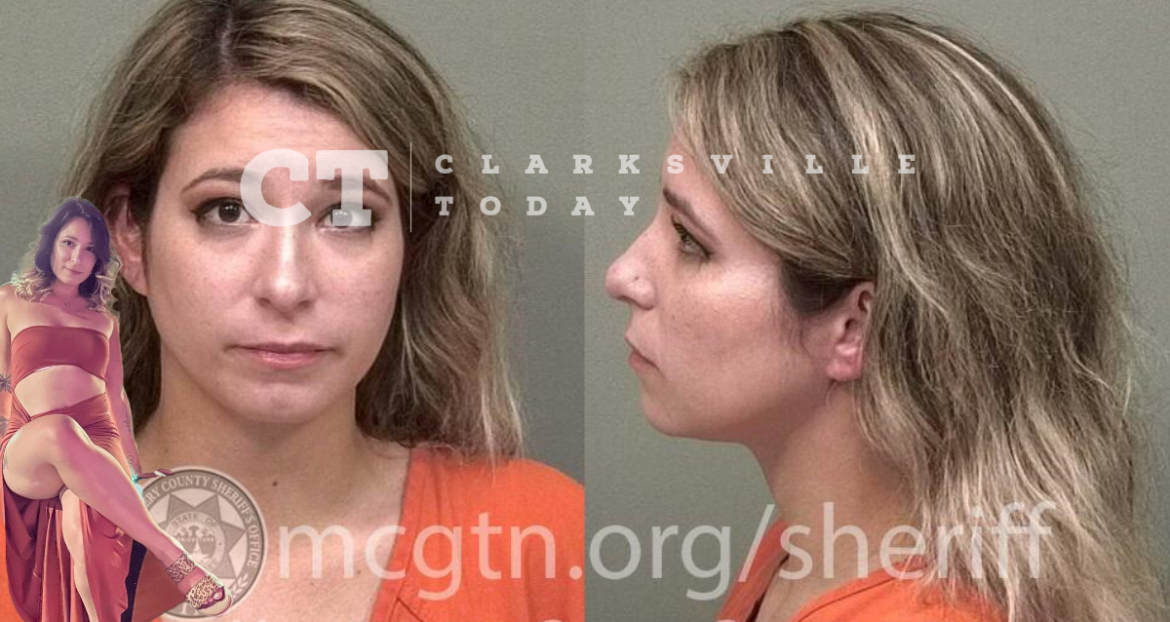 25-year-old Mariah Jonel Bloss crashed her vehicle into a driveway on Kingsdeer Drive at 3 a.m. Sunday morning and fled the scene. Later that day, at almost 6 p.m., she drove her damaged vehicle back to the area and called 911 to report that she had just now crashed and waiting inside her vehicle for police to arrive. Officer Pacheco arrived and spoke with Bloss, who uses the name “FiftyShadesOfMariah” on a popular fans website, and she claimed she had just hydroplaned and wrecked.

The officer went to speak to the homeowner where the accident occurred, Wyeth Kilmer. He provided a security video from 3 a.m. showing the true time of the crash. When confronted, Bloss admitted she lied about when the accident happened. She now faces a felony filing a false report charge, in addition to leaving the scene of an accident with property damage. 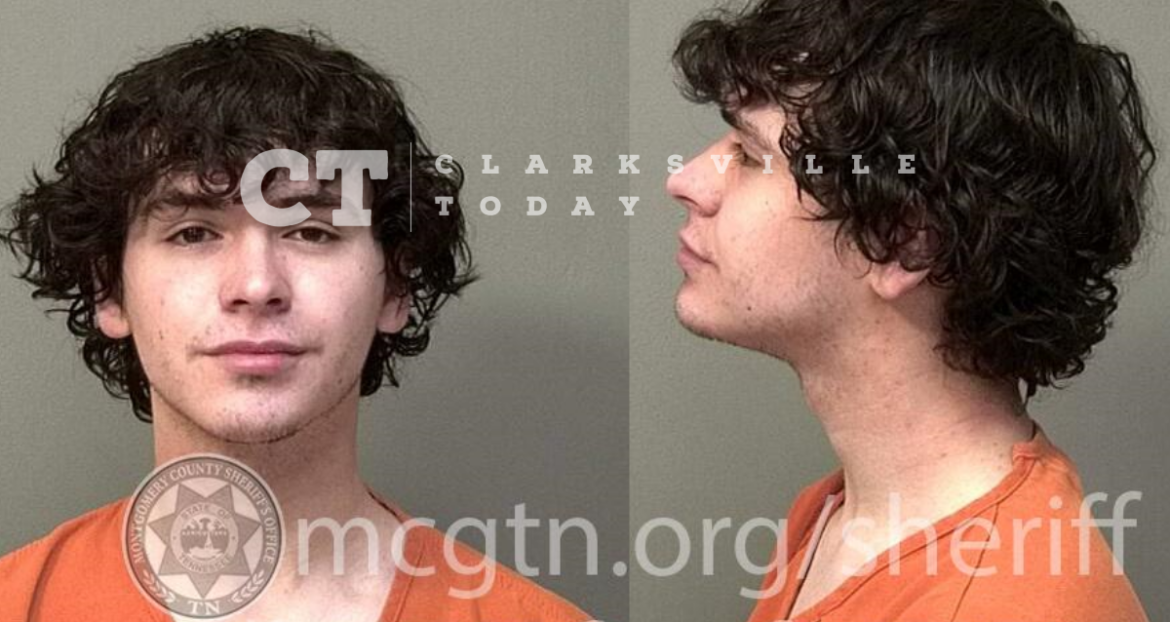 20-year-old Cameron Ray is free on a $10,000 bond after lying to police and his insurance company about how his 2010 white Camaro became totaled. On March 6th the APSU Pike called police to 518 Franklin Street, where he reported someone crashed into his car in the church parking lot and fled the scene, causing full airbag deployment, and “massive damage” which the insurance company determined to be written off as “totaled”.

Days later it was determined that Ray was actually driving the car on Elkmont Drive when he left the roadway and struck a Chevrolet Silverado which was parked in a driveway, then fled the scene. Authorities suspect he was likely impaired at the time of the crash. He is charged with felony filing a false report and leaving the scene of an accident. Further insurance fraud charges and monetary civil suits are likely, according to those familiar with the events. 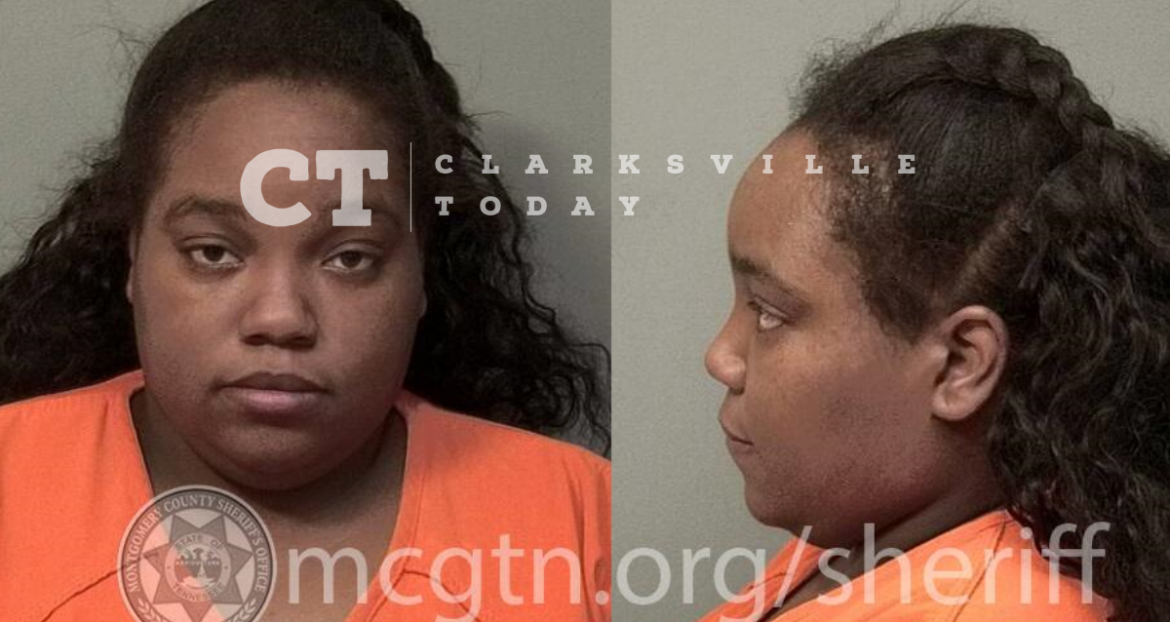 Clarksville Police say 23-year-old Orlesha Wynn reported that the father of her child, Brandon Calloway, had assaulted her at their shared apartment. Once at the scene, both parties were separated and interviewed, along with an independent witness. Police determined it was actually Wynn who first shoved her former lover into a washing machine, sliced his leg with a knife, and struck him with a frying pan. She then tossed the frying pan through the window of their shared vehicle. 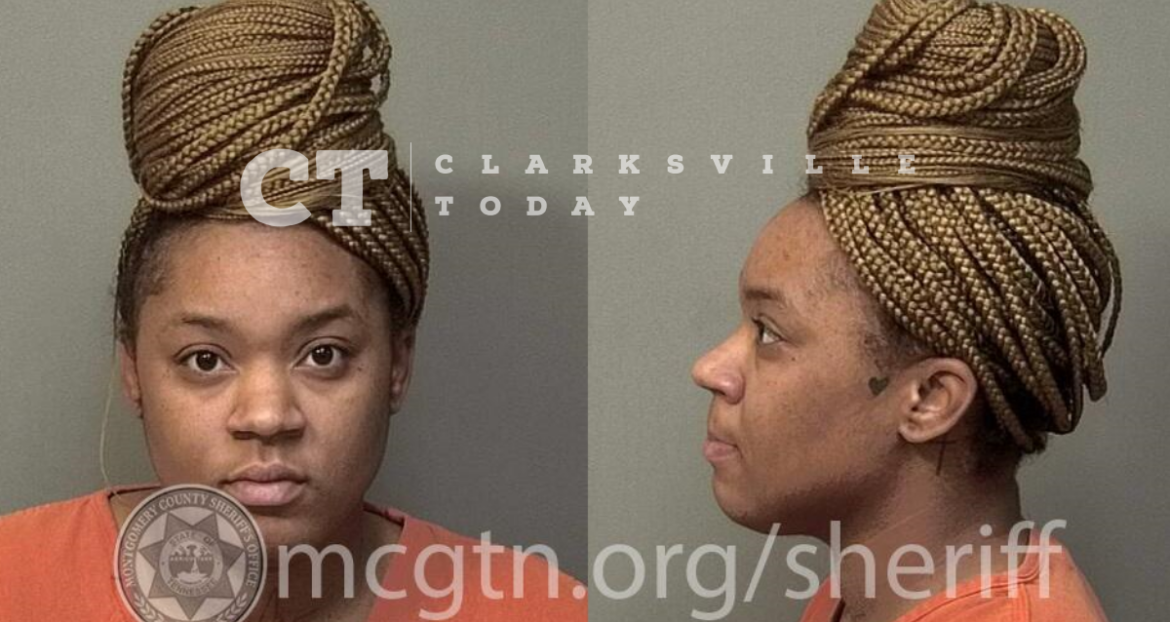